The increasing use of sustainable sources of electrical power, such as sunlight or wind, helps reduce greenhouse gas emissions and allows to satisfy the mounting energy demand, especially in developing countries.

The IEC runs four Conformity Assessment (CA) Systems. IECRE (IEC System for Certification to Standards Relating to Equipment for Use in Renewable Energy Applications) is specifically designed for renewable energy systems. It was established in 2014 to provide third-party certification of renewable energy equipment and services. This CA system facilitates the trade of equipment and services in the solar, wind, and marine sectors while maintaining the required level of safety and performance.

Hydroelectric power has been used for hundreds of years and is today the most important source of renewable energy. New hydro electric plants are being built and existing ones modernized to increase their efficiency and electricity output.

Such standards also serve as the basis for testing and certification of components, devices and systems.

Wind power is generated through moving air masses that drive wind turbines, which transform this kinetic energy into electricity.

Wind power is one of the fastest growing sources of renewable energy. However, since wind does not blow all the time, integrating wind power into existing, sometimes decades old power grids, can be challenging. To accommodate intermittent power sources such as wind requires modernization of grids through the use of information technology. So-called smart grids ensure that power flows continuously and reliably, even when there is no wind in sight.

Wind turbines can also be used as stand-alone off-grid electricity systems. Instead of large commercial wind farms, situated either off-shore or on-shore, smaller devices can generate energy for local or individual consumption.

IEC TC 88 develops international standards which cover for example turbine design, efficiency, output, and abrasion resistance, and enable wind energy systems to interoperate with the conventional grid. These standards are used by the whole wind industry, including buyers, sellers, regulators, insurers, and investors, to measure and compare the performance of wind turbine designs and installations.

Such standards also serve as the basis for testing and certification of components, devices, and systems.

Different technologies are used to generate electricity from sunlight.

Solar energy is produced when sunlight strikes the thin top layer of silicon (or another appropriate material) on a solar panel. A process known as the photovoltaic effect creates an electric current that is captured by the wiring in the solar panel. IEC International Standards help ensure that this happens safely and efficiently.

IEC Technical Committee (TC) 82 publishes international standards for PV systems that convert solar energy into electricity, including for all the elements in the entire PV energy chain. It issues a series of technical specifications (TS) which make recommendations for small renewable hybrid systems for rural electrification. The standards series has been recognized by the World Bank and the United Nations Industrial Development Organization (UNIDO).

Such standards also serve as the basis for testing and certification of components, devices, and systems.

Solar PV generates direct current (DC) which enables the most energy-efficient electricity use in rural and remote settings. Low voltage direct current (LVDC) is a key future technology for rural electrification. IEC  has paved the way for the technology to be standardized so that it can be used safely and efficiently. The IEC Systems Committee for LVDC, SyC LVDC, is identifying gaps where standards are needed. It works closely with many IEC TCs, including TC 82.

Standards also serve as the basis for testing and certification of components, devices, and systems. IEC runs four Conformity Assessment (CA) Systems which verify whether a device, or system follow the requirements in IEC Standards. IECRE  and IECEE directly apply to Solar PV systems.

Concentrated solar thermal power (CSP) is generated in solar thermal electric (STE) plants which use various mirror configurations to convert the sun's energy into high-temperature heat. This heat is then channeled through a conventional steam or gas turbine to generate electricity or it is used directly to heat water, oil, molten salt, or produce steam.

Four different types of technologies are used in STE plants:

Most STE plants employ some form of thermal energy storage, to store heat generated during the day and convert it into electricity at night.

IEC TC  117 develops specifications for STE plants. Standards also serve as the basis for testing and certification of components, devices, and systems.

Oceans have the potential to provide an enormous amount of electricity, which can be harnessed using different marine power generation technologies.

With the help of IEC International Standards, an increasing number of marine energy facilities are starting larger scale operations.

IEC TC 114 covers international marine energy standards for all systems that convert marine power into electrical energy. The specifications published by TC 114 enable the safe deployment and performance measurement of marine energy systems, as well as their integration within the electrical grid.

Different types of geothermal plants include:

Such standards also serve as the basis for testing and certification of components, devices and systems. IEC runs four conformity assessment (CA) systems which determine whether a product or other object corresponds to the requirements contained in IEC standards and specifications. 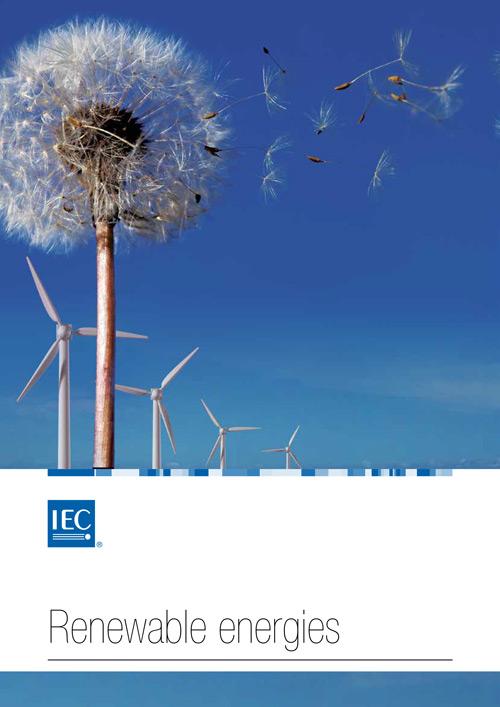 This publication summarizes the international standards work carried out by TC 4, TC 5, TC 82, TC 88 in the areas of water, sun, wind and geothermal energy while providing an overview of the Advisory Committee on Environmental Aspects (ACEA).
Read more 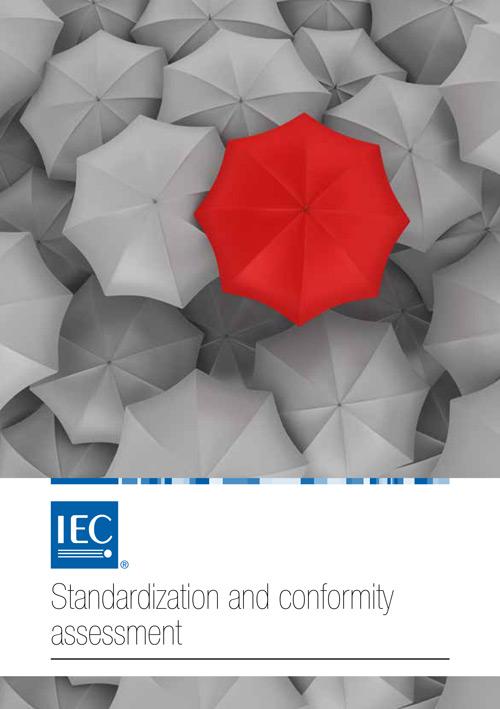 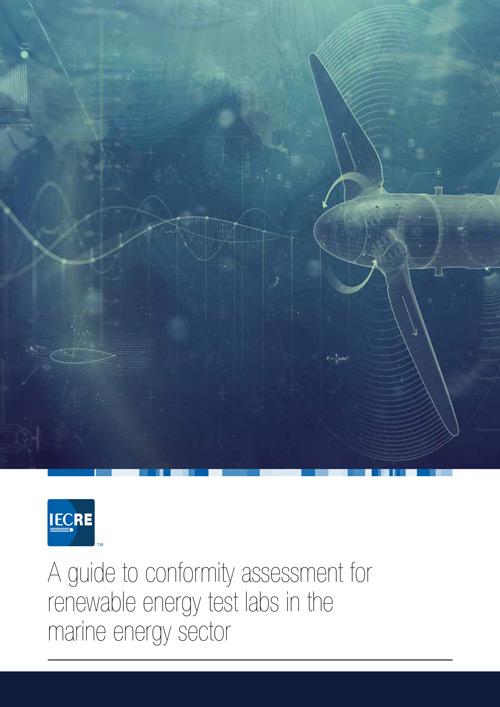 IEC is paving the way for these new technologies by developing and publishing a wide number of standards.

Storing energy is becoming ever more important as our demand for electricity increases.

IEC is forging a path for this global transformation with the required international standards.

Getting clean and modern electricity to those who need it the most with the help of the IEC.

One of the most important ways of helping us to save energy is by implementing energy efficiency measures.