Why a different approach is needed

A cyber attack on critical infrastructure such as a power plant or a hospital can bring down the whole system and affect people's physical well-being, and their ability to run a business or obtain basic services such as water, food, or healthcare.

All companies today have IT systems; suppliers of critical services also have OT systems.

Cyber security is often associated with IT and often led by IT with a focus to protect data flow in the virtual world. However, critical infrastructure and the automated environment in factories, or refineries have security requirements that are part of the real world. They rely on operational technologies (OT) to ensure the correct execution of automated actions such as shutting down a valve to avoid the overflow of chemicals or bringing a generator online to avoid a blackout.

OT includes both hardware and software. Its aim is to keep systems in the real world working as intended, safely, and efficiently.

With the emergence of the industrial internet of things (IIoT) and the integration of physical machines with networked sensors and software, the lines between IT and OT are blurring.

As more and more objects are connected, communicate and interact with each other, there has been a surge in the number of endpoints and potential ways for cyber criminals to gain access to networks and infrastructure systems.  A multilayered defence-in-depth security strategy must address both the IT and OT environments.

IEC International Standards such as ISO/IEC 27001 and IEC 62443, together with testing and certification (conformity assessment) are important tools for a successful and holistic cyber security programme. Such an approach increases the confidence of stakeholders by demonstrating not only the use of security measures based on best practices but also that an organization has implemented the measures efficiently and effectively. This needs to be incorporated into an overarching strategy that includes people, processes, and technology.

The aim of any cyber security strategy is to protect as many assets as possible and especially the most important. Since it is not feasible or realistic to try to protect everything in equal measure, it is important to identify what is most valuable and warrants the  greatest protection.

A systems approach works by prioritizing and mitigating risks to an acceptable level, which requires a neutral approach that accommodates different kinds of conformity assessment  — ranging from self-assessment to independent, third-party testing  —  according to the different levels of risk. 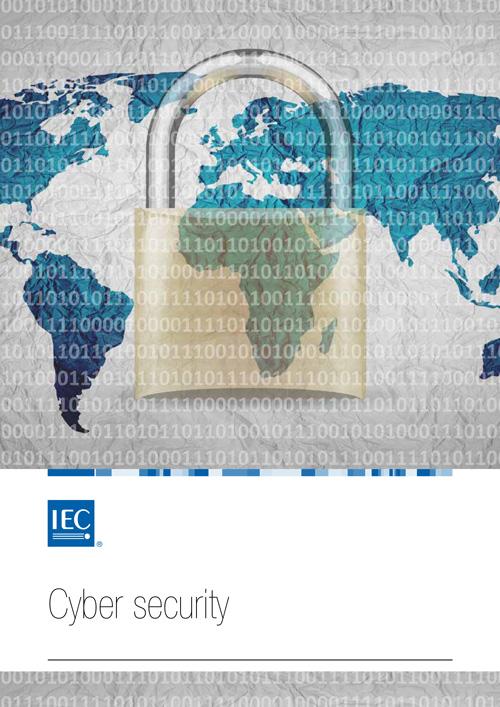 Cyber security
The aim of any cyber security strategy is to protect as many assets as possible and especially the most important – the “crown jewels”.
Read more 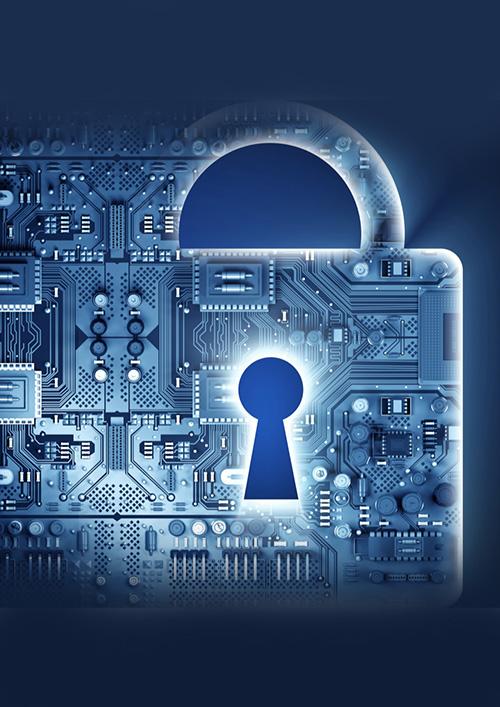 IEC and cyber security
Among the most critical challenges is the security of connected cyber-physical systems.
Read more 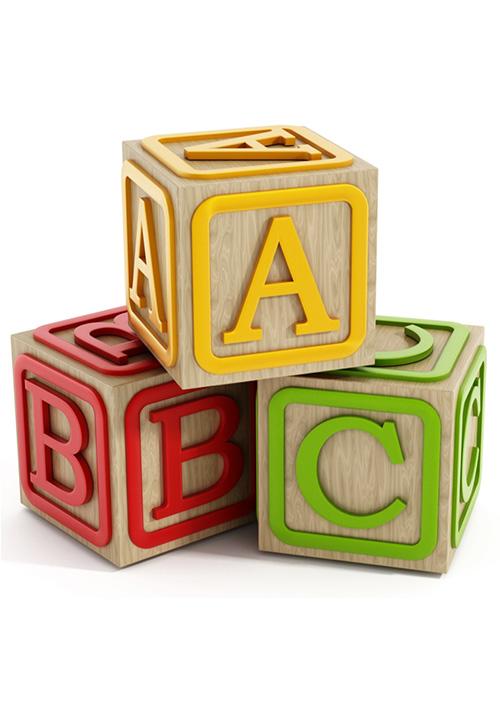 These horizontal standards, also known as base standards, are technology independent. They can be applied across many technical areas.

Here is a short selection:

framework for managing the interactions between safety and cyber security.

series for maritime navigation and radiocommunication equipment and systems

series for telecontrol equipment and systems

The IEC runs four Conformity Assessment  (CA) Systems with up to 54 member countries. In the area of cyber security, IECEE currently plays the lead role in providing services based on the IEC 62443 series of standards. IECEE Industrial Cyber Security Programme was created to test and certify cyber security in the industrial automation sector.

The IECEE “operational document” OD-2061 describes how conformity assessment can be applied to the IEC 62443 series. 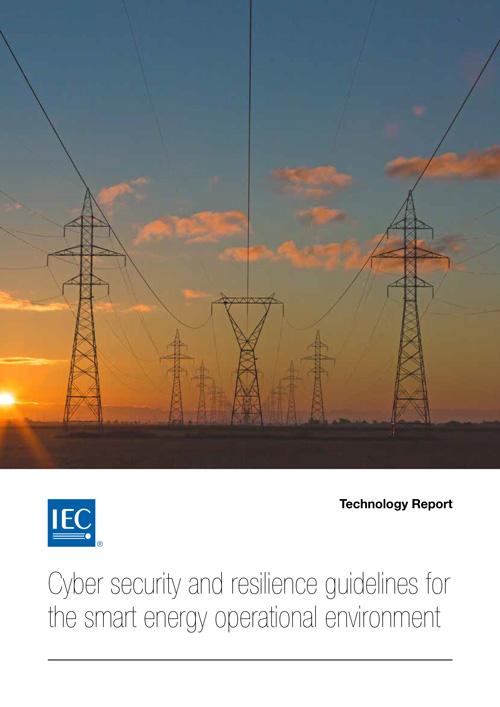