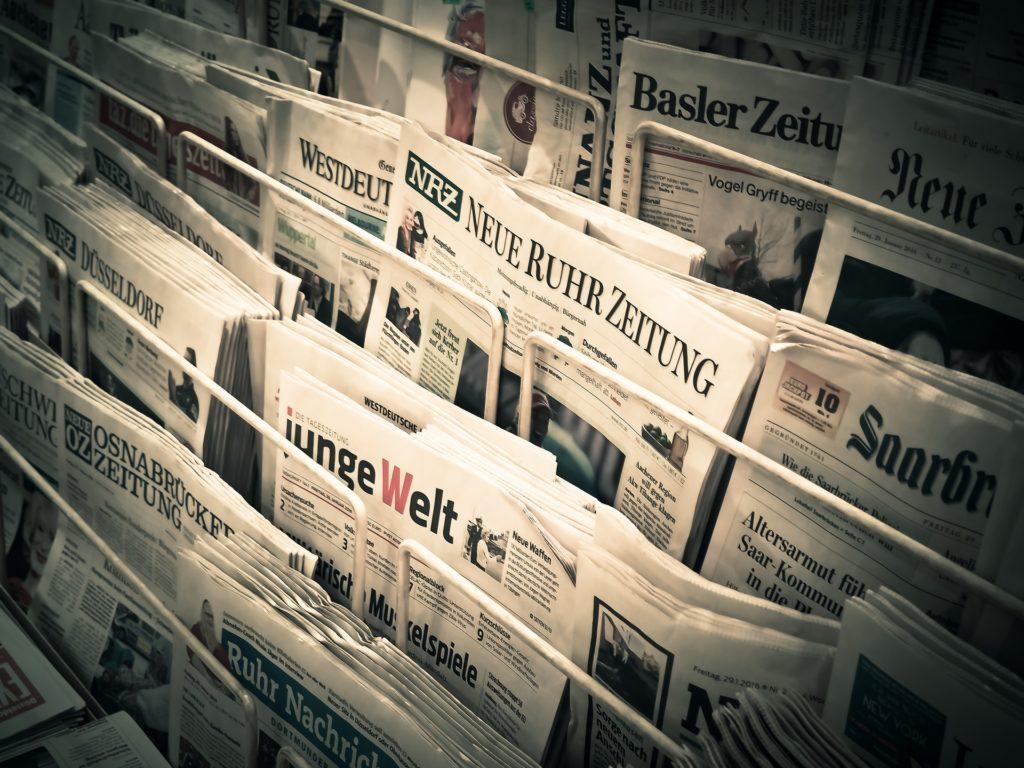 The year 2020 upended many aspects of our lives that had previously been taken for granted. New norms for working, learning and socializing emerged which, as a consequence, resulted in an acceleration towards digitization. And while the year started with a global pandemic, it has ended with the availability of a new vaccine.

For the IEC community, the year entailed working from home, hours of online meetings and the first virtual IEC General Meeting. Yet, despite the move to an all-digital environment, IEC standardization and conformity assessment activities carried on.

Below, we have listed the top stories on the IEC blog for each month of the year. As you will see from the list, Covid-19 did not consume our news feed. Rather, interest remained high for new standards published, the work of conformity assessment and the trends that will impact the future.

Maximizing the value of medical equipment by reusing it can be one way of reducing costs. The IEC has recently published a new standard IEC 63077,  that defines a systematic process for refurbishing used medical imaging equipment.

The IEC is pleased to welcome Philippe Metzger as its new General Secretary and CEO. Metzger brings to the IEC his deep understanding of technology, as well as leadership experience managing a public institution and a vision for the continued relevance of standards and conformity assessment in today’s rapidly changing world.

March: Can AI be used to fight the COVID-19 virus?

Advances in technology, such as artificial intelligence, could help to provide solutions to the COVID-19 pandemic. Using AI tools such as machine learning and data analytics, researchers can help to track outbreaks, detect illness and eventually secure a treatment.

April: How IEC 61850 Standards remain ahead of the game

Among the IEC most cutting-edge standards, the IEC 61850 series paves the way for the use of a variety of digital technologies relating to smart energy. They are widely considered to be among the core international standards for the smart grid.

The IEC is working on a new standard which aims to define the configuration languages required to achieve digital substations, including the human machine interface (HMI) applications. The planned document, which is currently being drafted, will be part of the IEC 61850 series of publications, which includes some of the core international standards used for integrating digital communication processes into the electrical grid.

According to the Global Energy Review 2020 report published by IEA, solar photovoltaics (PV) accounts for the fastest growing renewable energy source. In 2019, one-fifth of all renewable capacity deployed globally consisted of individuals and small businesses installing solar PV modules on their roofs.

Many countries are working towards reducing their CO2 emissions in a bid to become carbon neutral. Denmark is a world leader in wind energy. Last year it sourced almost half of its power from wind (47%) according to Energinet, the country’s grid operator. Offshore accounted for 18% and onshore 29%.

IEC, ISO and ITU experts are evaluating the use of standards to address the growing emergence of ‘fake’ media. Unlike the murky world of fake news, the intentions behind fake media can be either good or bad. The term ‘fake’ can be applied to any manipulated media.

In response to market demand, IEC is now offering new editions of its most popular standards with comments by technical experts. Known as Commented Versions (CMV), these publications provide commentary on the major changes between the new edition of the standard and the previous one.

October: The need for a global standard on e-waste

November: IEC publishes a white paper on the future of safety

The IEC has published a new white paper, Safety in the future, which examines the topic of safety in the new digital environment. It references current social trends and initiatives, such as the UN Sustainable Development Goals, as well as various real-life examples that are pioneering innovative safety solutions for the future.

December: Terminology standard for the IoT

The first Technical Committee of the IEC is responsible for publishing and maintaining that most essential tool used by all IEC TCs when preparing standards, the Electropedia, also known as the International Electrotechnical Vocabulary (IEV).