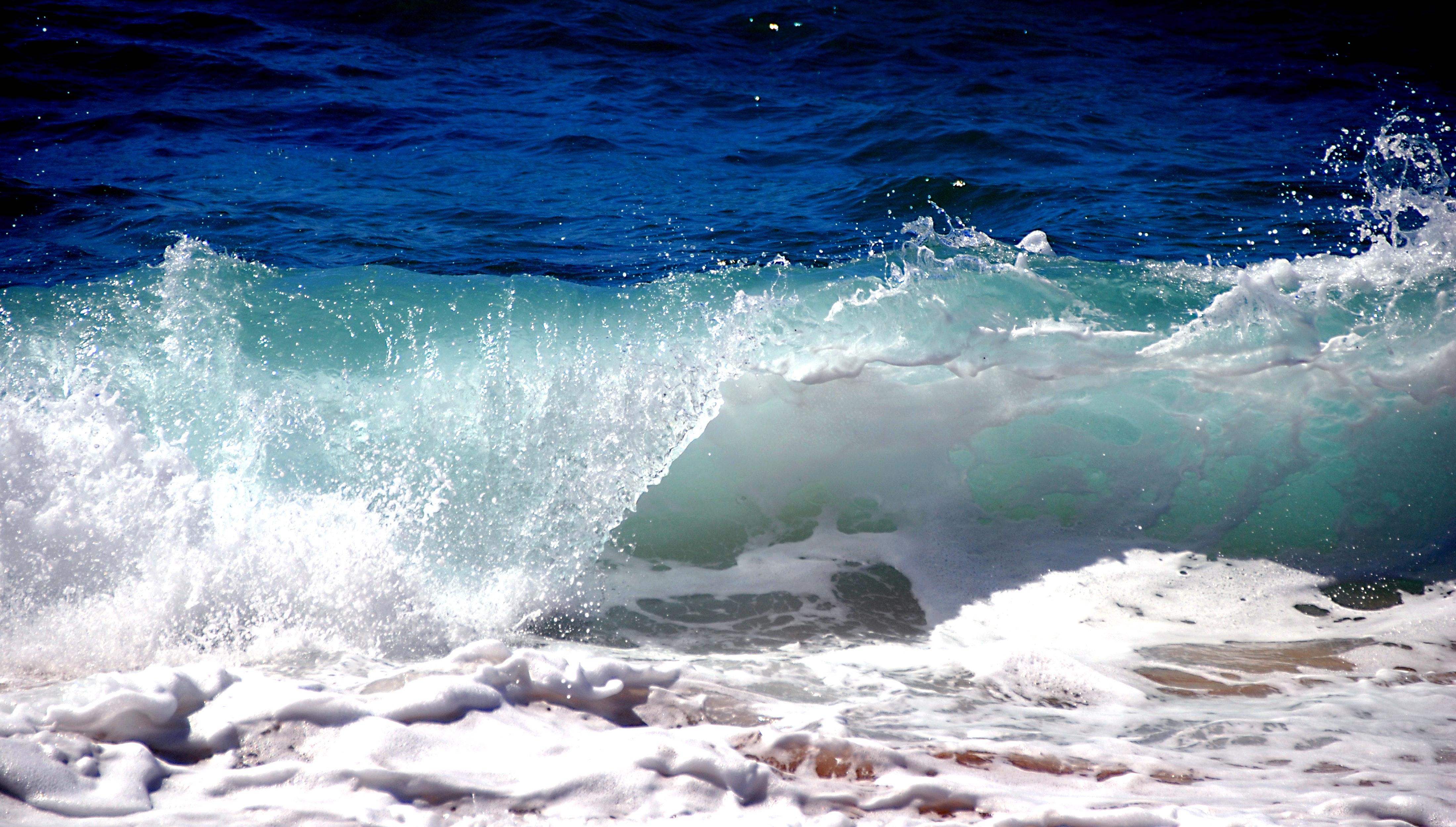 Marine energy is coming of age. Whether in Scotland or in New York, it is now powering many homes and facilities. Oceans offer one of the largest untapped sources of energy on earth. Tide, river and ocean current and wave power as well as differences in temperature and salinity can be – and in some cases are already being - used to produce energy.

IEC Technical Committee 114 develops international standards for marine energy, including wave, tidal and other water current converters. Since its creation in 2007, the TC has been blazing a trail by issuing ground-breaking publications, which have paved the way for the various marine technologies being tested and used around the world today.

As marine energy has moved into the mainstream, and deployments of marine energy plants have multiplied, the priorities of the TC have evolved and entered new areas. The TC has worked with IEC TC 1: Terminology, over the years, to define key concepts without which the industry cannot move forward, and which are now part of the International Electrotechnical Vocabulary (IEV). These include basic concepts such as marine, ocean, river and tidal current and much more specific notions linked to marine and current energy converters, such as “principal axis of energy capture” or “energy extraction plane.” More on the terminology for marine energy standards can be found in https://www.electropedia.org/iev/iev.nsf/index?openform&part=417.

“Having our vocabulary publicly available and a part of the IEV ensures broad usage and adoption globally while confirming the global relevance of our industry. The open-source access of the IEV is really critical as we try to encourage adoption of an harmonized language,” says Chair of IEC TC 114 Jonathan Colby.

Just as importantly, the TC modified its strategic business plan (SBP) to reflect the changes in the sector. This new document has just been published and was previously amended in 2018.

The business environment has changed quite a bit since 2018 and this evolution is reflected in the plan. “Many nations are seeking alternatives to fossil fuel and nuclear power and climate change concerns have stimulated closer investigation of marine energy. However, while there may be exceptions to the rule, the overall cost of energy, often referred to as the Levelized Cost of Energy (“LCOE”), is a key driver of investment decisions and therefore reductions in capital costs and life-cycle operational costs will continue to be the primary focus of industry research and development efforts. An increase in the number of deployments has helped build operational experience and further inform design requirements,” it states.

Several United Nations Sustainable Development Goals (SDGs) are listed as enabled or facilitated by IEC TC 114 standards, including SDG 7, SDG 11, or SDG 13, to name but a few. The SBP also lists all the standards published to date by IEC TC 114.

“For the first time, the SBP connects the work of TC 114, both directly and indirectly, to 10 of the 17  SDGs. In addition, the SBP directly connects the work of TC 114 to relevant international standards developed across the IEC, ISO, and other international standards development organizations ensuring that the industry utilizes existing best practices while avoiding duplication in the suite of TC 114 standards. All stakeholders in the marine energy industry are encouraged to review this SBP and share it broadly within their community to ensure that the technical priorities identified are aligned with national research, funding, and regulatory initiatives underway around the world, “ Colby says.

The SBP is freely available for download on the TC 114 dashboard.