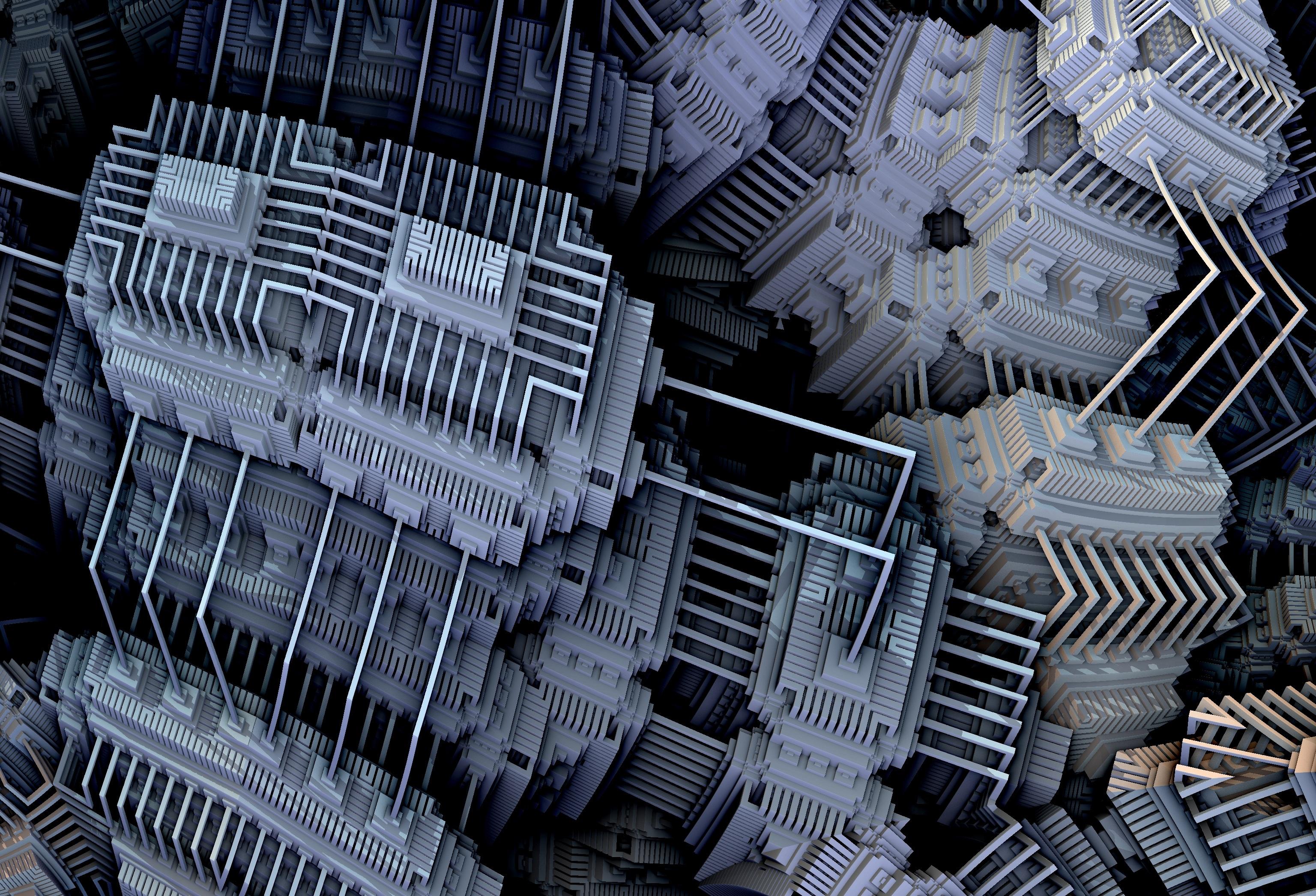 Image by Pete Linforth from Pixabay

It is only the power of hindsight that allows us to grasp the full significance of breakthroughs in science and technology. The first powered flight, for example, lasted only 12 seconds and covered less than 40 metres. We can appreciate the contribution of the Wright brothers nowadays because aircraft have become a fact of modern life.

That is why it is not easy to understand the importance of quantum supremacy, which a US technology giant and a Chinese university claim to have achieved in 2020. The challenge is broadly defined as using quantum computers to solve problems that today’s computers cannot.

These were two highly contrived experiments – respectively, calculating the randomness of a series of numbers and checking the distribution of photons – that may seem no more impressive to us than staying in the air for a matter of seconds must have appeared in 1903. They do, however, bring us slightly closer to a future, perhaps 10 or 15 years away, when quantum information science looks likely to open many new opportunities.

Qubits work in a very different way to the bits in traditional computers, which have two states – either on or off – represented as a 1 or a 0. Qubits have more states which are changing continuously. Qubits can be on, off or somewhere in between all at the same time.

Qubits only function “coherently” when they are cooled down to mere thousandths of a degree above absolute zero, which also protects them from the destabilizing effects of radiation, light, sound, vibrations and magnetic fields.

Although, the technology is still in its infancy, IEC and ISO have set up a working group (WG 14) in their joint technical committee on information technology (JTC1). It is hoped that standardization work, beginning with a foundation of common vocabularies and best practices,  can play an important role in helping to transform the promise of quantum computing into practice.

It will help the businesses and universities undertaking research and development work by enabling developers to focus their attention on higher-level challenges, rather than starting projects from scratch.

It also reflects IEC strategy to identify and respond to emerging (and potentially disruptive) technology developments, as well as to market and social trends.

Five things everyone should know about quantum computing