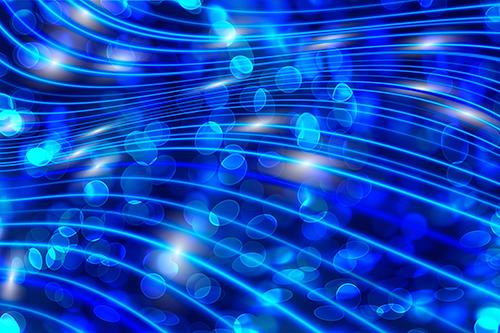 Image by Gerd Altmann from Pixabay

A Joint Symposium on Standards for Quantum Technologies was organized at the end of March to bring together stakeholders from the major standards development organizations (SDOs) that are dealing both with quantum and other mainstream areas, which would be affected by commercial adoption of quantum technologies. It was important to have a structured discussion on where standards would be useful - if at all - in quantum.

Participants explored what form the possible standards would take and how we could work together to avoid some of the usual pitfalls when different SDOs diverge, for example by harmonizing quantum terminology. The meeting was extremely interesting and general audience feedback was excellent. We will therefore be organizing a follow-up joint symposium later in the year to continue the discussion.

One of our hopes is that we can pave the way for IEC, ISO, ITU and other SDOs to come together to collaborate on a roadmap for the standardization of quantum technologies.

Quantum technologies have already had a significant impact on the work of IEC technical committees in areas such as lasers and semiconductors. More recently, quantum computing has emerged as a new and very exciting frontier for standardization. I am a member of a working group on quantum computing set up by IEC and ISO in their joint technical committee on information technology (JTC 1). At the IEC, I chair Subcommittee 86B on fibre optic interconnecting devices and passive components.

The benefits to society are potentially huge, allowing impossible world-scale simulations to be carried out in reasonable times. As always, though, the dangers are proportional to the benefits when a powerful technology is abused by "bad actors".

Quantum computers could and will inevitably be used also for nefarious purposes, such as cracking powerful ciphers and hacking highly secure installations. Therefore, quantum technologies need to be part of the encryption process.

That is why, for example, ISO/IEC JTC 1/ Subcommittee 27, which is best known for the ISO/IEC 27000 series of IT cyber security standards, is already looking at ways to develop quantum resilient cryptography.

Quantum computing is still very much in its infancy, with new methods of quantum computation emerging now on a frequent basis. That is why it needs total freedom to innovate, to breathe and to proliferate.

There are some areas, however, in which standards would be helpful, including raising the performance benchmarks for the equipment and infrastructure required to support quantum computing, quantum measurement and quantum communication.

This is an edited version of an article by Richard Pitwon. Read the full article in e-tech