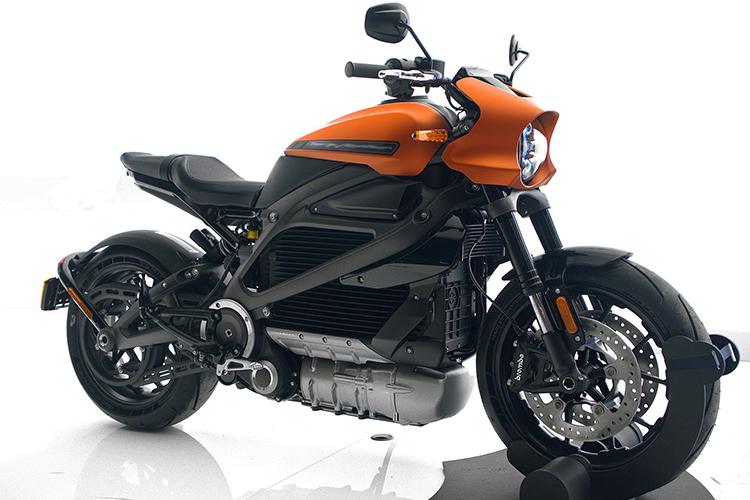 An Israeli company says it has developed batteries for electric two-wheeler vehicles that are capable of fully charging in five minutes. The company claims that the new lithium-ion (li-ion) battery has moved beyond the research phase and is ready for mass production.

The company has distributed 1000 batteries to EV manufacturers for testing. If it proves safe and reliable, the new li-ion battery could herald a major breakthrough for electric vehicles, eventually making them almost as fast to charge as filling up petrol or diesel vehicles.

When they are charging or discharging, lithium ions move between the positive and negative electrodes, called cathodes and anodes. Although they have the best power to weight ratio, existing li-ion batteries are prone to overheating and short-circuiting, especially during fast charging.

The developers of the new battery have tackled this problem by replacing the graphite in the negative electrode with semiconductor nanoparticles into which ions can pass more quickly and easily.

In recent years, battery technology has hit the headlines because of the flammable properties of li-ion. In 2018, batteries provoked fires in more than utilities in South Korea alone.

TC 21 is responsible for a number of important standards, including IEC 62660-2, which is part of the IEC 62660 series on secondary Li-ion cells for the propulsion of EVs.

IEC 62660 has three different parts: the first deals with performance testing, the second with reliability tests and the third with safety requirements. The purpose of IEC 62660-2 is to provide a basic reliability and abuse testing methodology for Li-ion cells which can be used in a diverse range of automobile battery packs and systems.

IECEE (IEC System of Conformity Assessment Schemes for Electrotechnical Equipment and Components) is one of the four CA systems administered by the IEC. It runs a scheme which tests the safety, performance component interoperability, energy efficiency, electromagnetic compatibility (EMC), hazardous substances, etc. of batteries, chargers and charging stations.

The growing popularity of EVs, as well as of electrical energy storage needs for the renewable energy sector, smart grid applications and the rapid growth of the portable devices market, are an important driver for innovation and underline the importance of the secondary battery sector.

To sustain growth, IEC TC 21 and SC 21A will ensure that equipment manufacturers using secondary batteries have safe and dependable products available and will continue to prepare new as well as update existing international standards in a burgeoning sector.