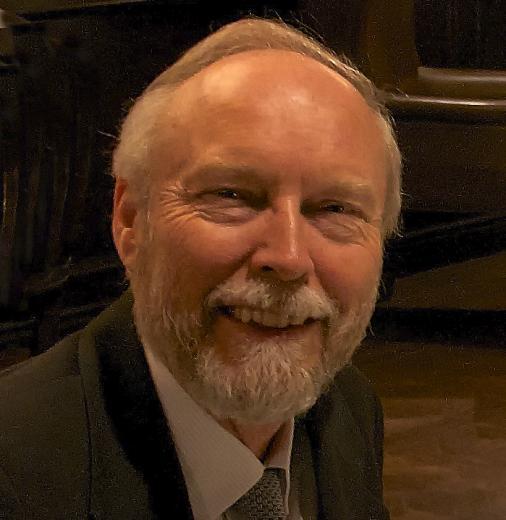 Thomas Van Hardeveld joined the IEC in 1995. He became convenor of one of the working goups of IEC TC 56 in 2003. The committee publishes standards which provide systematic methods and tools for dependability assessment, technical risk assessment and management of services and systems throughout their life cycles.In working group 3, he dealt with management and systems, in particular.

He became Chair of TC 56 in 2017. He was the project leader for a number of standards and he especially contributed to a significant revision of IEC 60300-1, the top TC 56 standard on dependability management. In collaboration with another TC 56 Convenor, David Kiang, he wrote a book on dependability, "The Practical Application of Dependability Engineering", published by ASME Press. The publishing of this book led to his receiving the IEC 1906 Award in 2010.

Created in 2004 by the IEC Executive Committee, the 1906 Award commemorates the IEC year of foundation and honours IEC experts around the world whose work is fundamental to the organization.

The Award also recognizes an exceptional and recent achievement - a project or other specific contribution - related to the activities of the IEC and which contributes in a significant way to advancing the work of the Commission.

Van Hardeveld, or Tom as he was known to his colleagues and friends, lived most of his life in the Calgary region, working as a professional engineer specializing in gas transmission and maintenance. In 1999, he started his own consulting company, Strategic Maintenance Solutions, consulting and training internationally for more than 20 years, as well as teaching at SAIT, the University of Canada.

One of his greatest passions was choral music and singing in choirs, especially being part of  the Calgary Philharmonic Chorus.

He will be terribly missed by his friends and colleagues at the IEC.