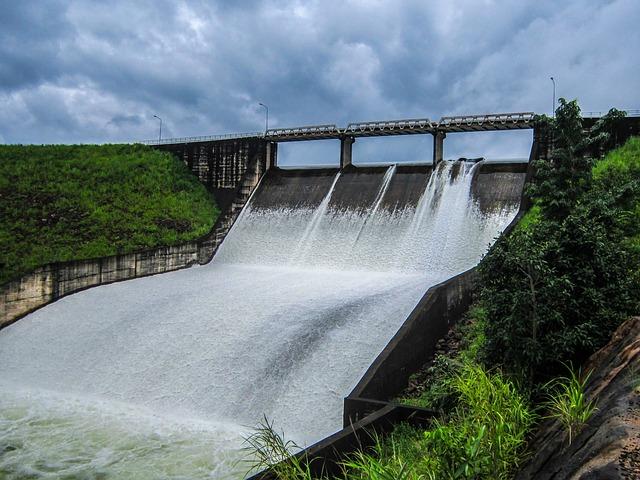 Image by soukmano from Pixabay

The first-ever IEA market report dedicated to hydropower was published in June. It highlights the economic and policy environment for hydropower development, addresses the challenges it faces, and offers recommendations to accelerate growth and maintain the existing infrastructure.

This report presents ten-year capacity and generation forecasts for reservoir, run-of-river and pumped storage projects across the globe, based on bottom-up country and project-level monitoring.

Hydropower is also a compelling option to support the rapid deployment and secure integration into electricity systems of solar PV and wind, whose electricity production can vary depending on factors like the weather and the time of day or year. Today, according to the report, hydropower plants account for almost 30% of the world’s capacity for flexible electricity supply.

In emerging countries, hydropower has provided a cost-effective way to expand electricity access. In advanced economies, however, the share of hydropower in electricity generation has been declining and plants are ageing.

In North America, the average hydropower plant is nearly 50 years old and in Europe 45 years old. These installations must be modernized to ensure they can contribute to electricity security in a sustainable manner for decades to come.

IEC Technical Committee 4 publishes a wide number of standards pertaining to the safety and performance of hydraulic turbines. Its Chair, Pierre Maruzewski, explains how he perceives the challenges ahead:

"It is important to bring facilities that have been around for decades up to date, by replacing parts using the latest technologies: turbines have evolved a lot over recent years and can be adapted to different water flows and function at variable speeds, for instance. Climate change and environmental degradation have resulted in a reduction of water inflow at some hydropower plants, as well as a decrease in reservoir levels.

"Some hydropower plants suffer from water head reduction, together with a decrease in efficiency of energy conversion in hydro turbines. Variable speed turbines can be a more energy-efficient solution. Sensors and microprocessors perform better every year thanks to technology innovations.

"The aim is to improve the performance of installed facilities and make them more efficient. Automation is becoming increasingly important, together with the use of control commands and control command software."

Among the many standards published by the TC, the IEC 63132 series provide guidance for installation procedures of hydroelectric machines. These standards are very useful for countries wishing to install new hydro facilities and which have little or no prior knowledge of hydro power.

The TC recently published IEC 60545, the second edition of a standard initially published in 1976. The purpose of the document is to establish suitable procedures for commissioning and operation of hydraulic machines and associated equipment.