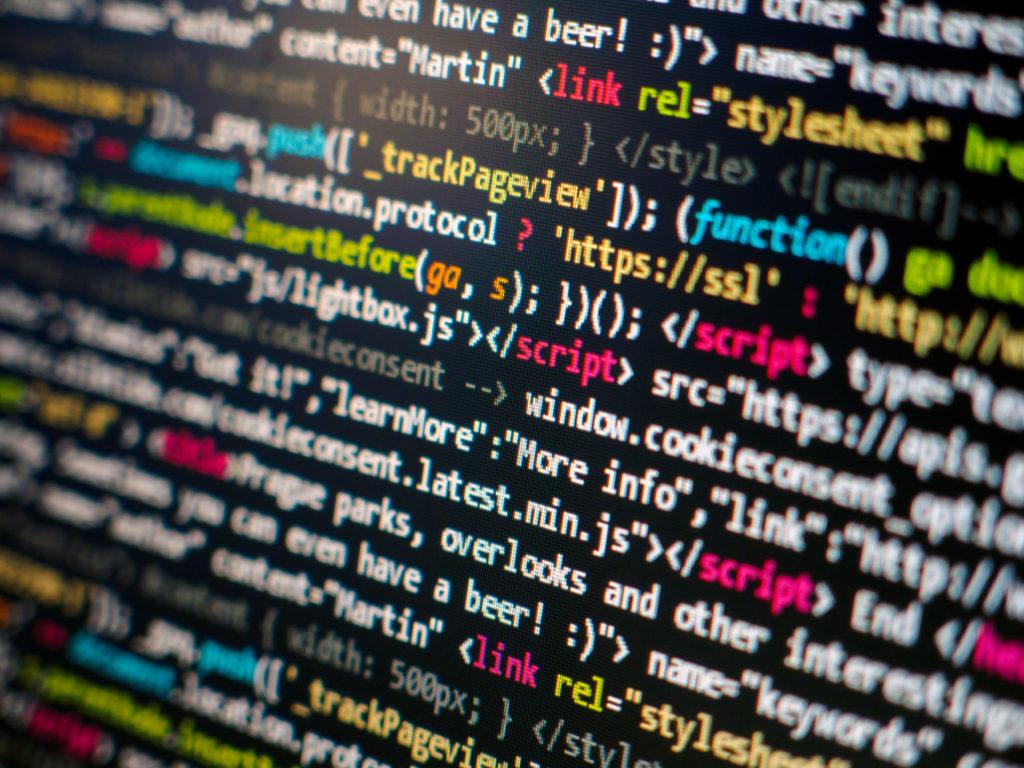 More than 100 IEC Standards can now be processed by computers. An indispensable step as the interactions between human beings and machines intensify.

There are many definitions of language. Robert Henry Robin, professor of general linguistics at the University of London and one of the recognized experts in that field, defines it as “a system of conventional spoken, manual, or written symbols by means of which human beings, as members of a social group and participants in its culture, express themselves.”

In our increasingly digitalized world, new aspects of language are however required to communicate with a totally different type of interlocutor which is not a human being. Machines, or computers, depending on how you want to call them, have their own language which is getting increasingly complex as artificial intelligence technology moves forward.

Human machine interfaces (HMIs) are one of the means by which humans communicate with computers in a growingly automatized environment. According to the IEC glossary, an HMI is “a display screen, either as part of an intelligent electronic device (IED) or as a stand-alone device, presenting relevant data in a logical format, with which the user interacts. An HMI typically presents windows, icons, menus and pointers, and may also include a keypad to enable user access and interaction.”

IEC is working on standards for communication with HMIs at the electric grid level, among other things. Power grids are modernizing which allows them to operate in a more efficient and effective manner; HMIs are typically “the face” of this process. The HMI application plays a key role in the visualization and control of substation automation systems or the monitoring of the real time status of a solar or wind farm, for example.

IEC Technical Committee 57 issues the IEC 61850 series of publications, which includes some of the core international standards used for integrating digital communication processes into the existing grid. A new standard in the works is IEC 61850-6-2 which aims to specify a description language for extensions for human interfaces.

Standards which can be computer processed

On a broader level, an increasing number of IEC Standards are machine readable, meaning that they have to be available in a format that is easily processed by a computer. IEC TC 65 prepares international standards for systems used in industrial process control and automation.

It has notably released IEC 61131-10, part of the IEC 61131 series of standards which describes programmable logic controllers. Users of these standards want standardized programming languages and the ability to exchange a complete program or parts of that program between different development environments, for instance from an exporting environment to an importing environment.

IEC 61131-10 specifies an XML-based exchange format for the export and import of the IEC 61131 standards which deals with these programming languages. The standard includes code components that are intended to be directly processed by a computer.

Many other standards issued by IEC TC 65, but also IEC TC 57, can be computer processed. It won’t come as a surprise that many of the standards in the IEC 61850 series are also machine readable.