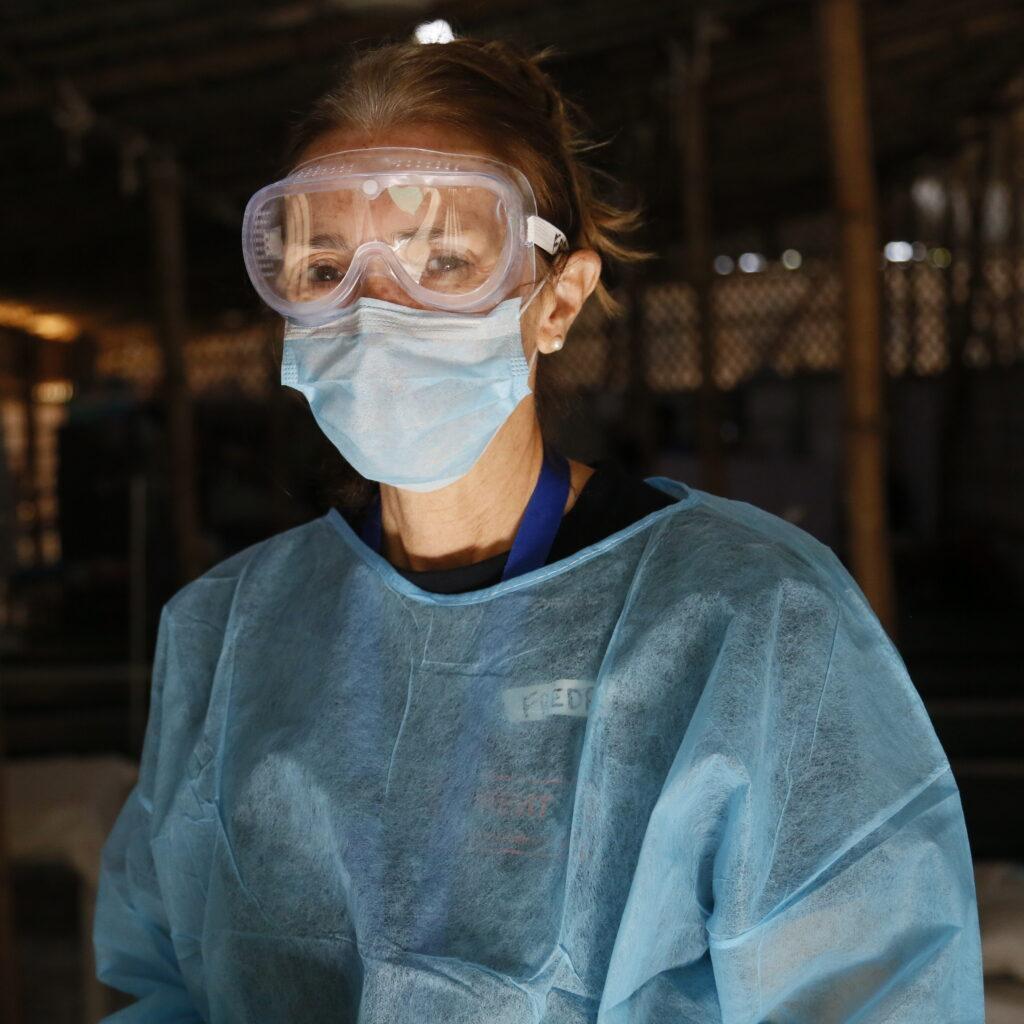 The Standards Council of Canada (SCC) has issued a very detailed report on how standards affect gender, particularly when it comes to safety issues. According to the report, When one size does not protect all: understanding why gender matters for standardization, standards often fail to protect women as well as men, leading to unintentional fatalities.

SCC carried out a global analysis, using data from 106 countries, of the impact of gender on standardization. “Across countries and considering all age groups, we find evidence that the relationship between standardization and unintentional fatalities is indeed gender-specific. Men are benefitting more from the protective effects of standardization,” the report states.

The report cites several examples: personal protective equipment used in hospitals is largely based on male anthropometry, failing to protect women as well, a situation which had an impact on the health of female medical staff during the Covid pandemic. Another case in point is testing processes implemented by automotive manufacturers: typically, crash test dummies are not designed on women’s morphology. One of the results of this oversight is that women are 73% more likely to be seriously injured or die from a car accident than men.

Yet another example is voice-activated devices: many of them are more responsive to male voices than female ones which can also lead to accidents, in self-driving vehicles, for instance.

Not enough women in technical committees