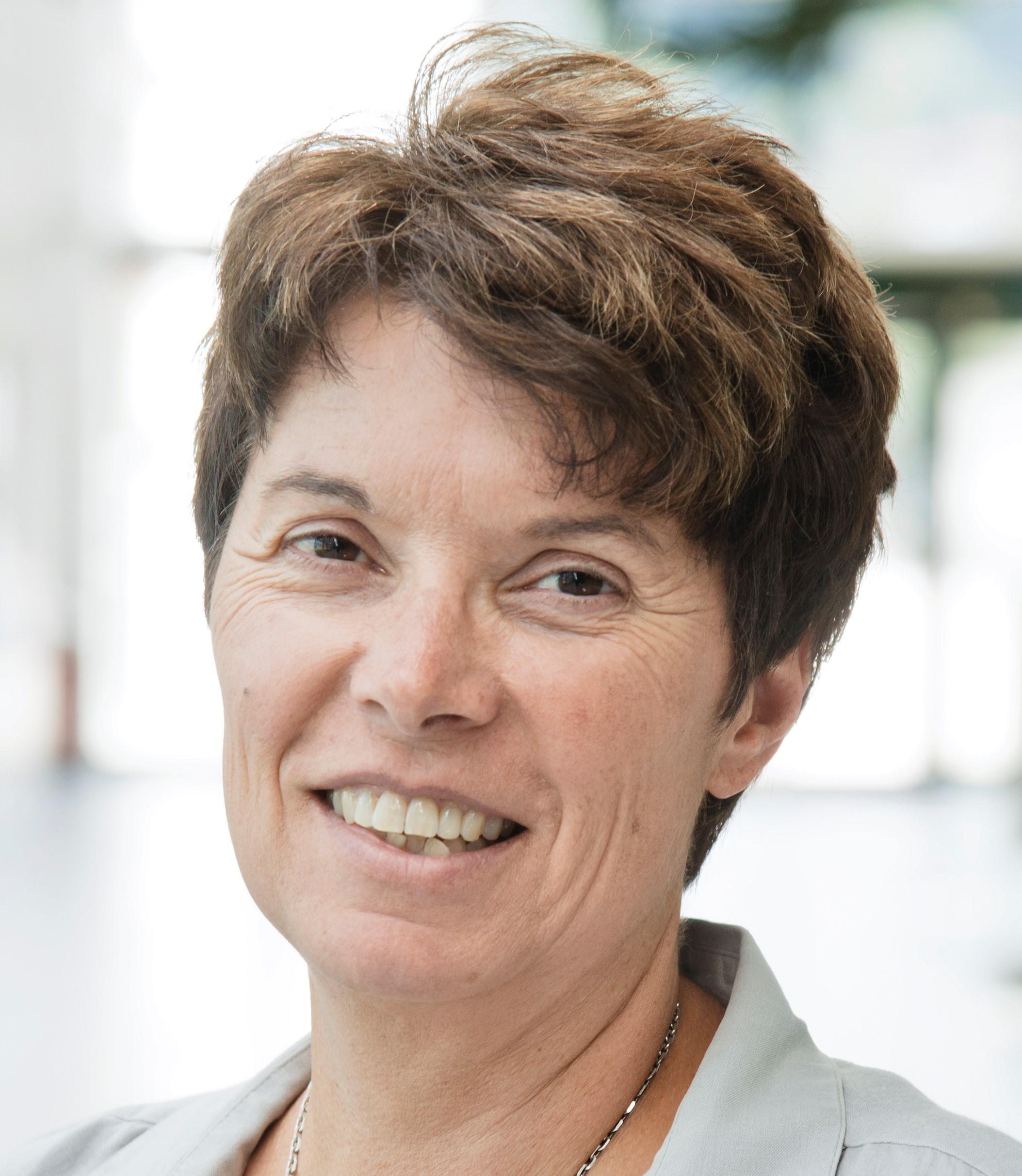 Nadine Bravais has more than 33 years of experience in electrical distribution, starting off in the inverters business of Schneider Electric, moving on to electrical enclosures and panels, before becoming the Director in charge of strategy and acquisitions for the “residential market" entity of the French electrical giant. In this position, she developed a deep market knowledge of the residential and small building market, all around the world, which led to her current position in the company today.

She has an extensive background in standardization, having taken part during 16 years of her career in various technical committees, including the French National Mirror Committee for TC 34: Lighting, as well as the Mirror Committee for the Systems Committee on Smart Energy. She was a member of various IEC TC 23 working groups before being nominated Chair of the TC in 2016.