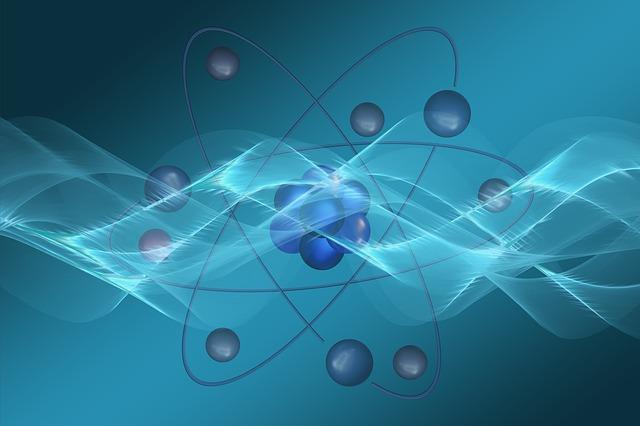 Image by Gerd Altmann from Pixabay

Information and communication technologies (ICT), from the invention of telegraphy and telephony to the internet, have transformed the way we live, work and do business. All have relied on the development of efficient and sustainable infrastructure, such as the first transatlantic telegraph cable designed by William Thomson, who later, as Lord Kelvin, became the first president of the IEC.

Newly emerging networks based on Quantum Information Technology (QIT) are no different. QIT will require a physical layer to transport communications resources over distances and between users by means that are efficient, assured, and secure.

Quantum Transport Technology based on QIT describes the means, media and methods of conveying single or entangled photons over appreciable distances without disruption for diverse quantum applications. The nature of single-photon level signals and entangled resources upon which quantum communications are based pose unique challenges to transport, from the perspective of both network architectures and supporting infrastructure.

In essence, not only quantum communication and quantum cryptography, but also quantum measurement, quantum imaging and certain types of quantum computation are dependent on quantum transport technology. IEC Technical Committee 86 on fibre optics is carrying out — via its subcommittees — important work that is directly relevant to quantum transport.

SC86A: Fibres and cables is responsible for standardization work in the critical area of new low loss. Future development work looks likely to include hollow core fibres to carry single or entangled photons along quantum networks.

IEC and ISO have set up a working group (WG 14) in their joint technical committee (JTC1) to identify the standardization needs of quantum computing. ISO/IEC JTC 1/ Subcommittee 27 is working on quantum resilient cryptography.

IEC, ITU and IEEE will co-host a webinar on Wednesday 28 April (15:00 – 18:00 CEST) to introduce the latest advances in quantum transport technology. It will and bring together international scientists and engineers from the quantum research community and applicable mainstream industries to discuss the feasibility and scope of the challenges to the commercial realisation of quantum transport.

In particular, the webinar will address the question of how to integrate quantum transport capability into existing infrastructures and the corresponding roadmap to building different implementations of the quantum transport network.