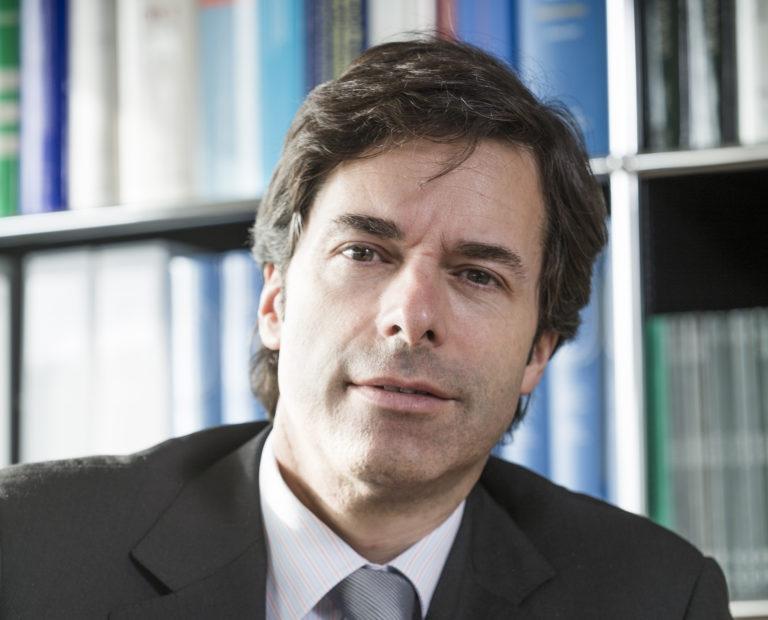 The IEC is pleased to welcome Philippe Metzger as its new General Secretary and CEO. In this position, Metzger is responsible for providing the leadership in the day-to-day operations of the IEC.

Metzger brings to the IEC his deep understanding of technology, as well as leadership experience managing a public institution and a vision for the continued relevance of standards and conformity assessment in today’s rapidly changing world. He has been appointed by the IEC Council.

“We are pleased that Philippe is joining the IEC. He has a distinguished background in both public and private sectors that make him uniquely qualified to lead our organization”, said IEC President Yinbiao Shu.

“We are very much looking forward to working with him”.

Prior to joining the IEC, Metzger served as the Director General of the Federal Office of Communications (OFCOM) in Switzerland. He has also held positions at the ITU, where he was the Deputy to the Director of the Development Bureau, and at the European Free Trade Association (EFTA).

Metzger is a qualified Swiss attorney and holds a master’s degree from the College of Europe. Metzger replaces Frans Vreeswijk who has served as IEC General Secretary and CEO since 2012. Metzger and Vreeswijk will work together during the month of February to allow for a smooth leadership transition.