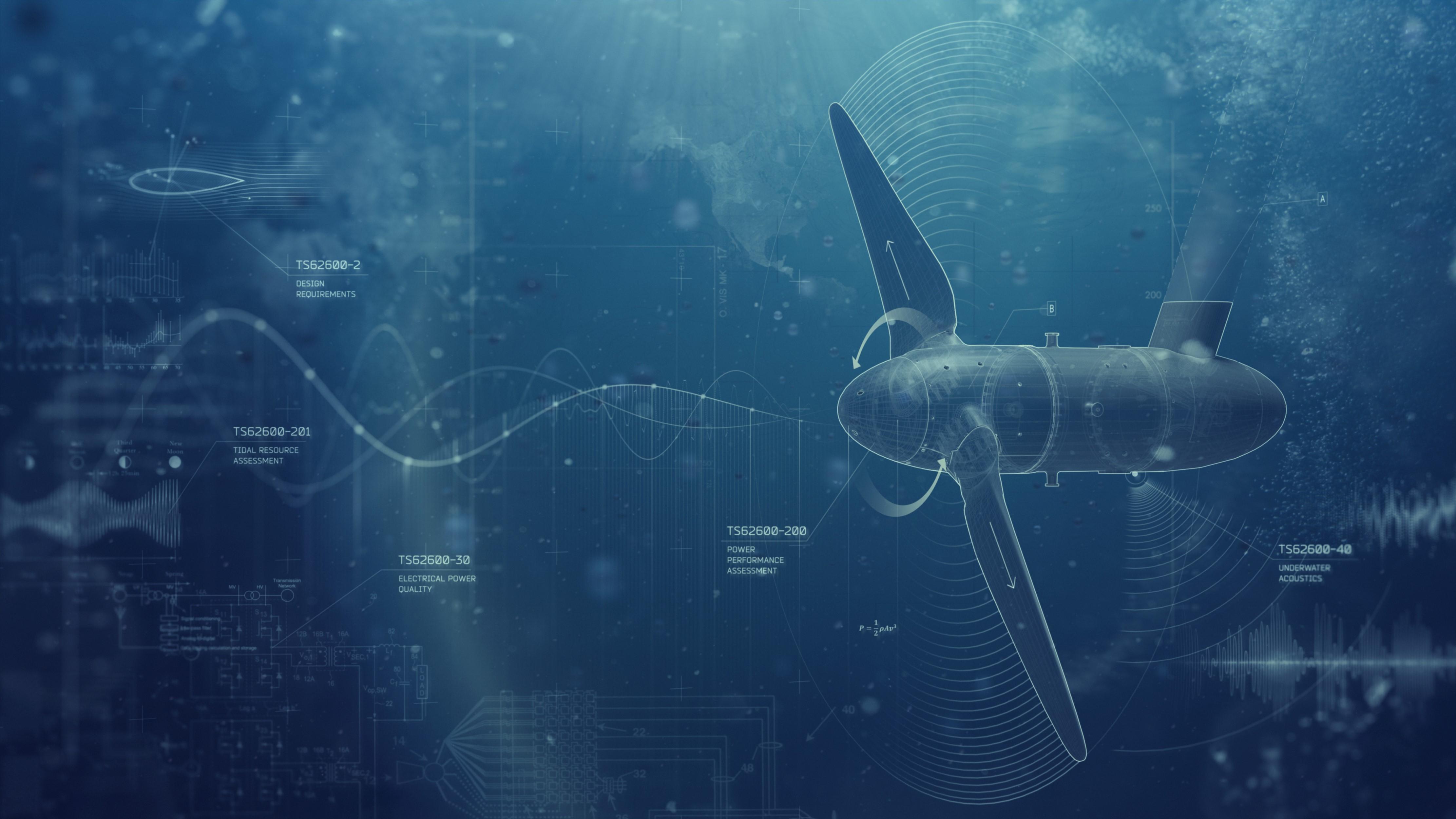 The marine energy sector is growing fast and often involves the development of novel marine energy converters. One way to ensure this technology functions correctly and safely is through testing and certification. This survey has been launched to better understand the growing needs for certification in the sector and develop corresponding services by certification bodies and test facilities worldwide.

The more feedback the better

“IECRE follows technology developments and trends so that its certification bodies and test laboratories can gauge and respond to market needs. Technology developers are our main target group for the survey, but we would also like to hear from the broader stakeholder community for marine energy, including certification bodies, test laboratories, financiers, insurers and regulators and count on them to fill out the survey too”, said Peter Scheijgrond of MET-support, who developed the survey co-convenor of the IECRE working group for Certification scope.

The working group is responsible for developing and maintaining the necessary operational documents to operate marine energy sector certification schemes and deliverables.

The survey will run until 30 March 2021 and the results will be aggregated and compiled in a public report.

About the survey and ENCORE project

Scheijgrond, is director at MET-support and manages the INTERREG 2SEAS ENCORE project, which supports the initiative to run a survey, in cooperation with Ghent University, Belgium.

The INTERREG 2SEAS ENCORE project includes a number of early-stage technologies being advanced according to IEC TC114 standards.

The aim of the ENCORE project is to advance four offshore renewable energy technologies. These include a wave energy convertor, tidal and river current turbines and offshore floating solar - in a structured and collaborative process. The also aims to develop open-source tools and services to facilitate the accelerated commercialization of offshore energy solutions for islands, harbours, estuaries and offshore structures. The ENCORE project receives funding from the Interreg 2 Seas programme 2014-2020, co-funded by the European Regional Development Fund under subsidy contract No 2S08-004. Additionally, the provinces of South and North Holland and Zeeland are offering financial support.