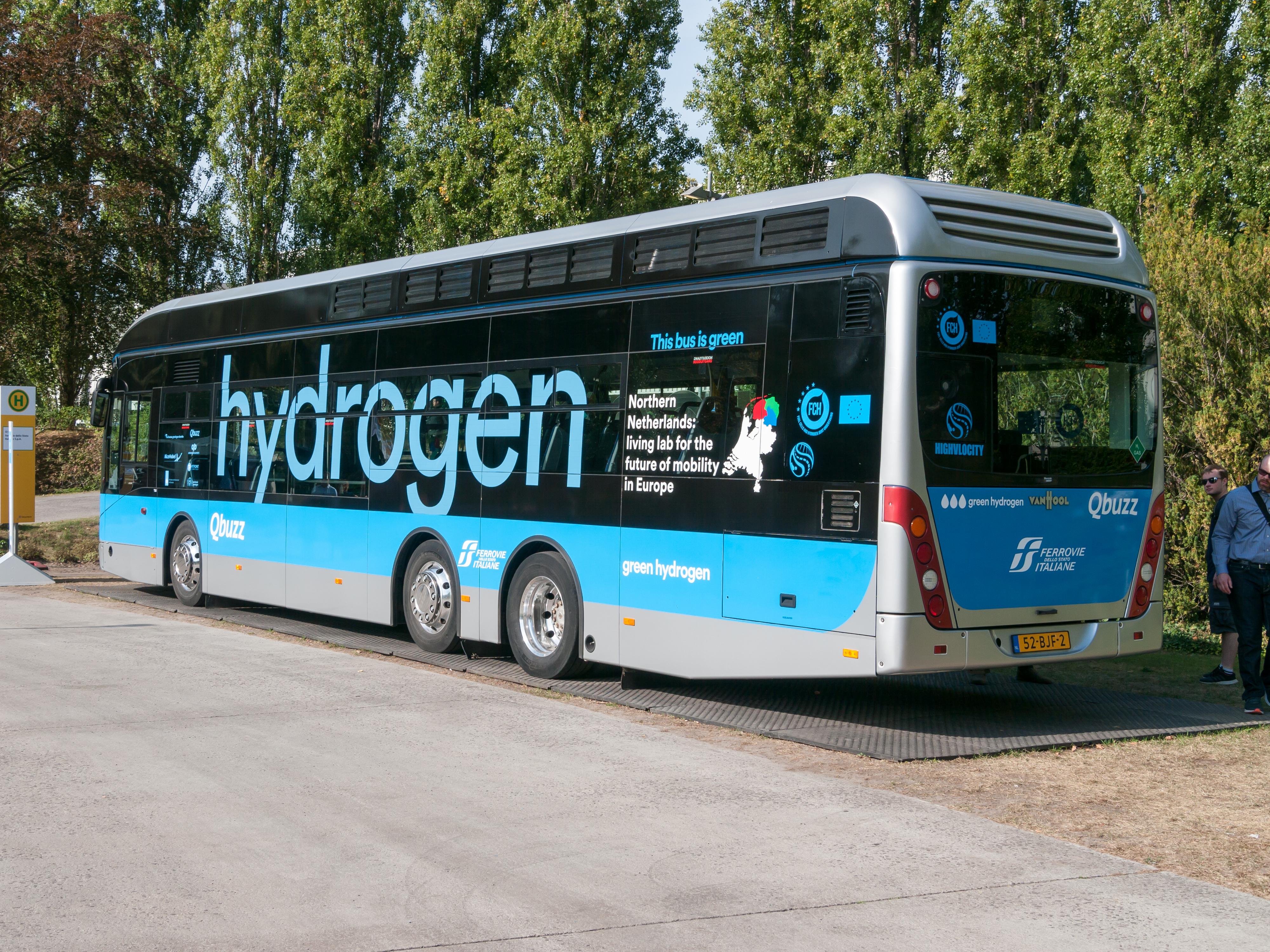 The Executive Secretary for the IEC System for Certification to Standards Relating to Equipment for Use in Explosive Atmosphere (IECEx), Chris Agius, will be attending a panel during which he will address the initiatives relating to a quality infratstructure (QI) for green hydrogen at the IEC.

Green hydrogen is hydrogen produced from renewable electricity. The use of green hydrogen is now recognized as an important way to address the decarbonization of large energy consumers, such as industry and transport. As a result, an increasing number of countries across the globe are defining ambitious plans and strategies for the production, trade and use of green hydrogen. According to IRENA, for a successful implementation of national and international strategies relating to green hydrogen, it is of paramount importance to ensure that

·     the technology and infrastructure used to produce and transport green hydrogen can be monitored, measured and validated that they perform as required;

·      and that green hydrogen can be traded on a global scale, while ensuring the sustainability and safety of its production and its derivatives

How IRENA is contributing

IRENA is developing a roadmap for the development of the QI to ensure the quality, sustainability, and safety in green hydrogen production and trade. IRENA will provide an analysis on the role of QI services as an instrument for a successful global production and use of green hydrogen and selected derivatives. The roadmap will provide the technical foundation and strategic orientation for national and global stakeholders for the analysis of the existing QI, and its development according to the main requirements of the green hydrogen sector. Furthermore, it will elaborate recommendations for the development of a national action plan to implement QI, and directions to move from the national level to the finalization of the global roadmap.

During the day event, IRENA will present an overview of the ongoing project on QI for green hydrogen, funded by the German Federal Ministry for Economic Cooperation and Development (BMZ - Bundesministerium für wirtschaftliche Zusammenarbeit und Entwicklung) via the National Metrology Institute of Germany (PTB - Physikalisch-Technische Bundesanstalt).

The idea is to facilitate a dialogue between the global stakeholders on the topic of QI for green energy including policy makers, hydrogen industry, QI institutions, the development community and organizations like the IEC..