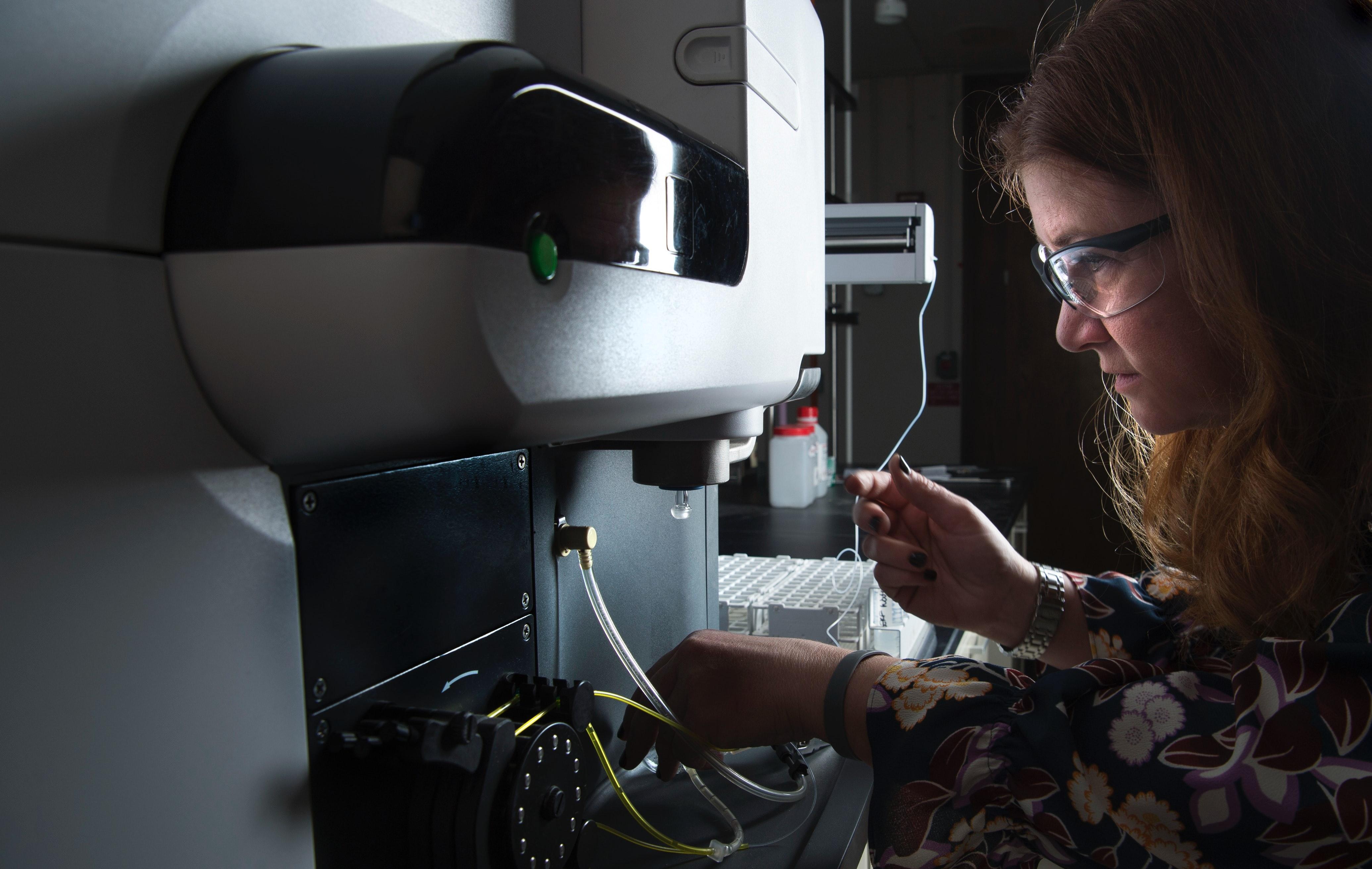 Determining the radioactive contamination in a soil sample. Ensuring the correct dosage for medical radiotherapy applications. Detecting illicit trafficking of radioactive materials and safeguarding nuclear material. These are a few examples of how we make use of germanium detectors to measure radiation levels.

To ensure the performance of these detectors, the IEC has published a new edition of IEC 61452, Nuclear instrumentation – Measurement of activity or emission rate of gamma-ray emitting radionuclides – Calibration and use of germanium-based spectrometers. This standard defines the methods for calibrating and using germanium-based spectrometers that measure photon energies and emission rates as well as calculate radionuclide activities based on these measurements.

With this standard, it is possible to have a basis for the routine calibration and use of germanium semiconductor detectors. It provides a unified approach to evaluate their performance characteristics, which ultimately improves the quality and accuracy of the instrumentation systems.

A gamma-ray spectrometer consists of a germanium detector with its liquid nitrogen or mechanically refrigerated cryostat and preamplifier, associated to analogue or digital electronic modules which include the detector biasing and signal processing (amplification, multichannel conversion and storage) and data-readout devices. In addition, a radiation shield generally surrounds the detector to minimize the possible impact of any background radiation.

Interaction of the photons (X and gamma-ray) in the germanium crystal impart energy to electrons whose energy is released by the creation of electron-hole pairs. These electrons and holes are collected to produce a pulse whose amplitude is proportional to the energy deposited in the active volume of the germanium crystal. These pulses are amplified, shaped and sorted according to pulse height to produce a histogram showing, as a function of energy, the number of photons absorbed by the detector. After the collection of a sufficient number of pulses, the histogram will display a spectrum with one or more peaks corresponding to photons that transferred their entire energy to the detector. The measurement of the emission rates is used to determine the activities of the radionuclides in the given sample.

To ensure the proper functioning and calibration of germanium-based spectrometers, IEC 61452 defines the following:

The standard also provides suggestions for the establishment of data libraries for radionuclide identification, decay corrections and the conversion of gamma-ray emission rates to decay rates.

The previous version of the standard was published in 1995.