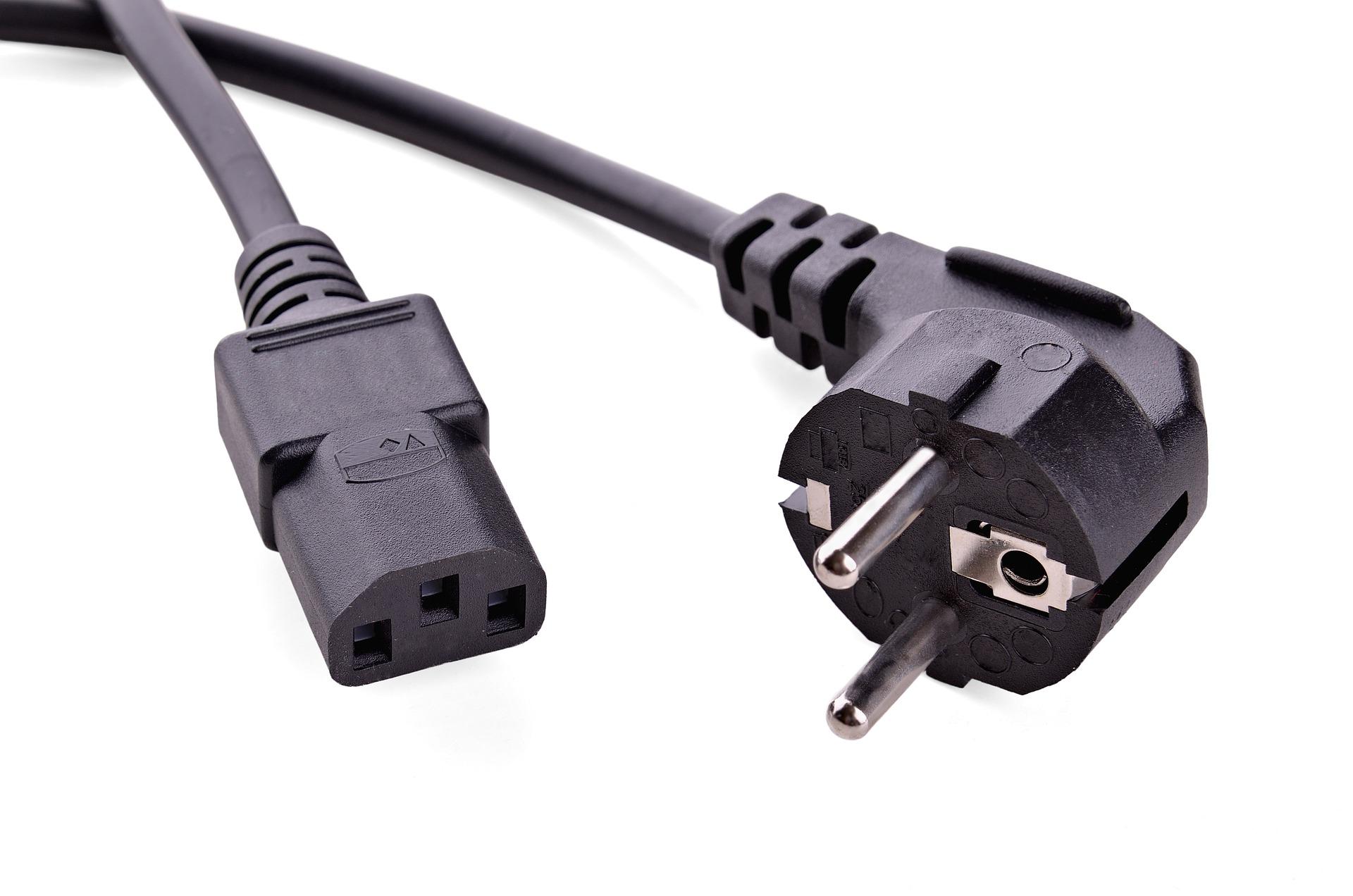 Electrical appliances with a permanently attached plug cannot be easily sold across markets or used in different countries because of incompatible wall sockets. Instead, appliances must be adapted to accommodate different plugs used around the world.

The IEC has published a fourth edition of IEC 60320-1 which provides the general requirements for the safety and interchangeability of appliance couplers used for household and similar general purposes. According to Charles Kurten, Chair of the subcommittee which developed the standard (IEC SC 23G), “This new edition remains a cornerstone to interconnect electrical equipment using a common connection platform globally.”

A commented version (CMV) of the official standard is available to allow for the easy identification of changes made compared to the previous edition (3.1). It also includes comments from the experts who developed the standard to explain the reasoning for the changes.

Compared with the previous edition, the updated standard has introduced necessary tolerances and changes for better readability throughout the document. Tests such as those for glow wire, heating, lateral pull for connectors and plug connectors with separate front parts and ball pressure have been either added or revised. A new annex with additional tests and requirements for appliance couplers intended to be used in ambient temperatures above +35 °C has also been included.

As the Secretary of the subcommittee, Ingvar Eriksson notes, “This new edition will serve the growing market for appliance couplers used in higher ambient temperatures very well. We expect interest to be high for applications such as data centres.”