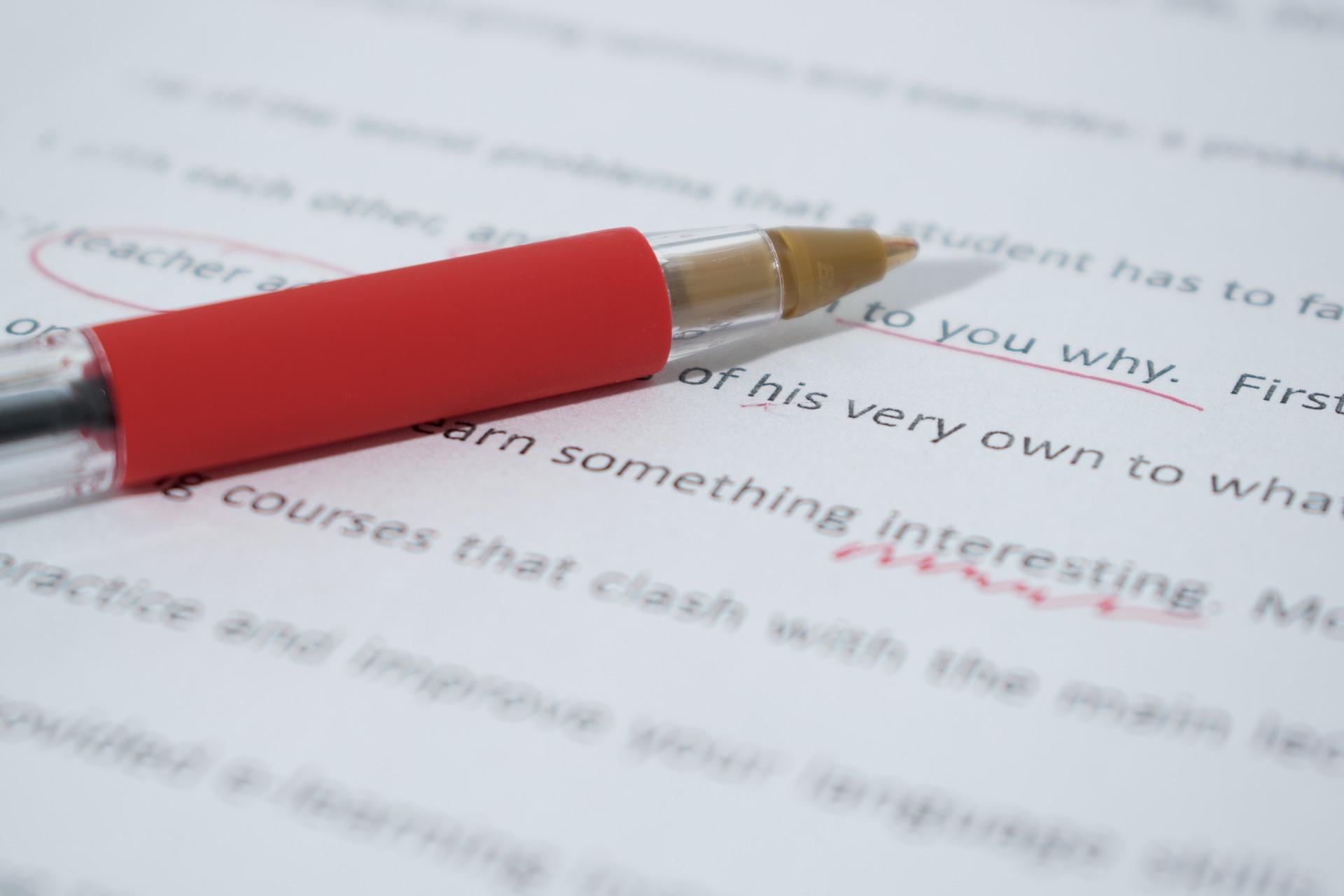 Image by Lorenzo Cafaro from Pixabay

In response to market demand, IEC is now offering new editions of its most popular standards with comments by technical experts. Known as Commented Versions (CMV), these publications provide commentary on the major changes between the new edition of the standard and the previous one.

IEC 60335-1:2020 CMV, Household and similar electrical appliances – Safety – Part 1: General requirements, is the first standard to be launched as a CMV and is available for purchase from the IEC Webstore.

With Commented Versions, users can better understand the rationale for changes made to the newest edition of the standard. Comments include an explanation for the changes as well as information on the impact of these changes on the application and usability of the standard.

CMVs are an enhanced version of the traditional IEC Redline Version (RLV) which highlights the changes between the previous edition and the new edition.

According to Guilaine Fournet, IEC Head of Sales and Business Development, “The IEC community has demonstrated much interest in IEC Standards that are enriched with technical information. With this new value-added product, we are addressing the needs of our customers and helping them to better understand why certain changes have been made”.

In a survey, more than 80% of customers would prefer commented versions rather than basic versions of publications and over 65% are likely to purchase a new Commented Version in the future.

CMVs consist of a package, which includes both the new edition of the publication and the Commented Version. Get your CMV from your local reseller or the IEC Webstore.