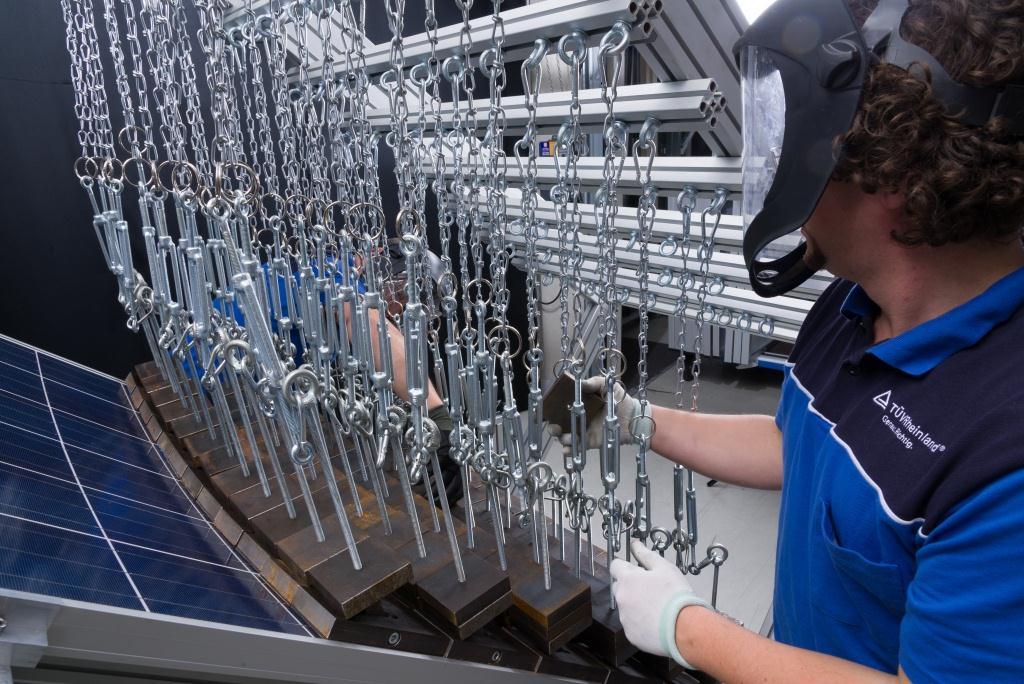 According to the Global Energy Review 2020 report published by IEA, solar photovoltaics (PV) accounts for the fastest growing renewable energy source. In 2019, one-fifth of all renewable capacity deployed globally consisted of individuals and small businesses installing solar PV modules on their roofs.

The IEC has published a number of standards to ensure the performance and safety of solar PV modules. For example, the IEC 61215 series contains various test methods that induce mechanical stresses in order to meiecasure how well the PV module can withstand various loads. While these test methods include a variety of stresses, experience in the market has demonstrated that a specific test method for measuring resistance to snow loads was needed.

The IEC has responded to this market need and recently published IEC 62938. This new standard provides a method for determining the load-bearing capability of framed PV modules when subjected to non-uniform snow loads.

In 2013, the number of reports about bent and misaligned PV module frames in areas with heavy snow increased. According to Jörg Althaus, initial Project Leader for IEC 62938, “large systems in mountain areas had large numbers of modules breaking. In particular, modules in the lower rows of sloped installations were affected”.

The mechanical load testing used in the IEC 61215 series assessed uniform loads on a horizontal plane. However, because many PV modules are placed in an inclined position, snow will slide down the panel and accumulate unevenly at the bottom edge of the frame. As a result, the lower part of the module will need to withstand greater stress. Additionally, ice may accumulate between the frame and the glass thus causing further stress to the PV module.

With IEC 62938, non-uniform snow load tests simulate failure types similar to those in field conditions and thus reflect real snow impact to the PV modules. As Althaus notes, “IEC 62938 allows manufacturers to ensure that their modules are usable is high snow load areas and can therefore use the standard to show that they are superior (test to failure) in comparison with other modules in the market“.

Work on IEC 62938 began as part of a research programme funded by the European Union and North-Rhine Westphalia in Germany together with the support of TÜV Rheinland. Further information on non-uniform snow impact on PV modules can be found in an EUPVSEC paper.