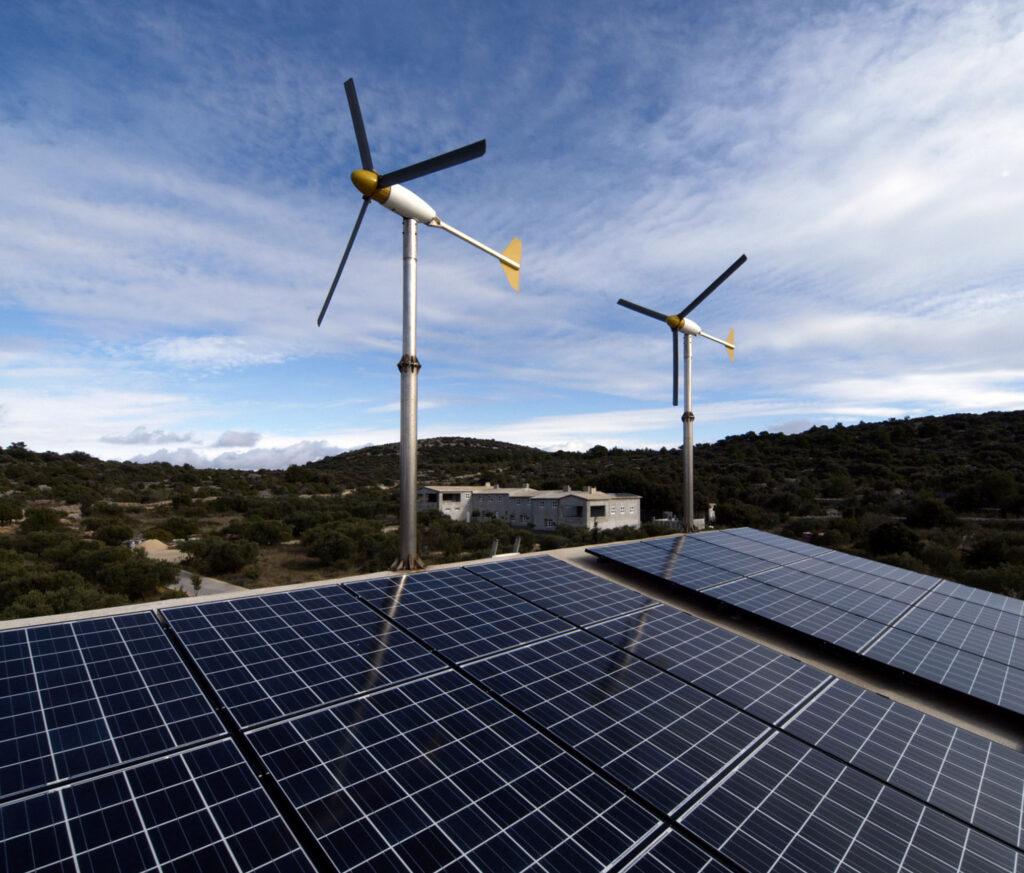 The IEC 61850 global conference initiated by the smartgrid forum event organisers, and which took place virtually on October 28 and 29 2020, was an opportunity for IEC experts inside technical committee 57, utility representative and vendors to come together and share their experiences of working on and with these core standards for modernizing and automating the grid.

Among the IEC experts, Laurent Guise, who heads the TC 57 working group which prepares standards more specifically related to distributed energy resources (DER) and their interoperation with smart grids, made a presentation on the standardization work regarding the integration of microgrids in the energy network. He presented the second edition of IEC 61850-7-420, a new and ambitious model extension of IEC 61850 which aims to cover standard interfaces for the operation of different types and configurations of DERs. The work is led by Frances Cleveland who also heads working group 15 inside TC 57. The standard will notably specify DER operational functions, including grid support codes based on IEEE 1547, EN 50549 and IEC 62786 Standards. It also paves the way for the physical and virtual aggregation of DERs. According to Guise, the recursive model of DERs in the standard can support microgrids. “A microgrid is a DER which can run even if disconnected to the grid,” he said. The working group has been collaborating with IEC TC 8 on use case scenarios. Additional elements will be added in the standard to support microgrid specificities, notably voltage and state management, both islanded and grid connected. The new standard is currently in the final draft stages and should be released soon.

France Cleveland, who heads working group 15, which prepares standards for data and communications security relating to the smart grid, presented the IEC 62351 Standards for cyber security and how they fit in with the IEC 61850 series, with the focus of assuring robust end-to-end security. “We did not want to reinvent the wheel, there are many cyber security standards out there, so the main question we tried to answer is how to use the standards and where,” she said.

The standards need to not only prevent cyber attacks but identify unintentional mistakes or even mechanical failures which can lead to the same effects, i.e. prevent the grid from functioning properly. Resilience is one of the fundamental concepts which needs to be addressed by cyber security standards for the power and energy sector. Security solutions must be end-to-end and layered so that if one layer is breached, the next will be there to prevent the attack. “We have a lot of standards that specify what is needed for cyber security but not how to implement cyber security in the energy environment,” Cleveland explains. Which is precisely where the IEC 62351 Standards come in. “Their aim is to define guidelines for security of the communication protocols specified by IEC TC 57 but also to develop standards on wider end-to-end security issues.”