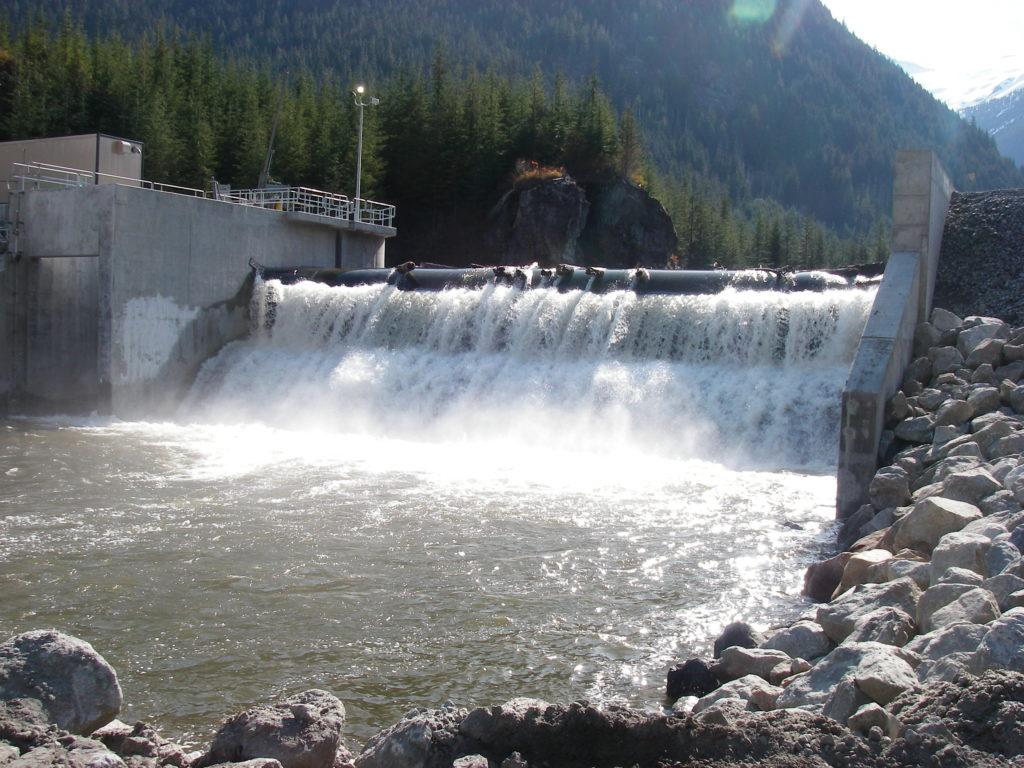 Hydro power can stabilize the grid

To this day, the main source of renewable energy remains hydro power. A key IEC 61850 Standard specifies the role of this much relied upon source of energy and helps it interoperate with the electrical network as it gets digitalized and automated.

According to the International Energy Agency (IEA), hydropower represents 20% of energy generation worldwide. In many countries around the world, it is the biggest source of electrical energy. In Norway for instance, more than 90% of the country’s electrical needs are met by hydro power.

As more fluctuating sources of renewable energy such as sun and wind become integrated into the grid, hydro power plants help maintain constant power quality and stabilize voltage levels by ensuring that there is always the right amount of power available for the continuous transmission and distribution of electricity.

Hydro power is extensively used for electrical energy storage on a large scale, so-called pumped storage. Electricity is used to pump water into reservoirs at a higher altitude during low electricity demand periods. When demand is at its highest the water is piped through turbines situated at lower altitudes and converted back into electricity.

Pumped storage is useful to control voltage levels and maintain power quality, when intermittent renewable energy sources such as solar or wind power are connected to the grid.

International standards are required to not only specify turbine runners and impellers, define acceptance tests of hydro turbines, etc., they are also crucial to help with the interoperation of hydropower plants with the grid, as whole systems are becoming digital and automated, in other words “smarter”.

This is where the IEC 61850 series comes in. They are foundational standards which pave the way for the use of a variety of digital technologies relating to smart energy. Published by IEC Technical Committee 57, they deal with key issues such as the integration of renewable energies and distributed energy resources (DERs) within the existing electrical network.

One of these standards, IEC 61850-7-410, deals specifically with hydro power. “We have been using hydro power for hundreds of years so there is a long history behind it. Hydro power stations have very specific requirements, for instance relating to machines or computers dealing with water flow, rotational speeds and so on.

IEC 61850-7-410 covers those aspects,” explains Erik Wejander, who heads the working group which publishes the standard inside IEC TC 57.

The standard can also be used as benchmark tool for thermal power plants. “The model and solutions proposed are also applicable to thermal power turbines and generators, to a high degree. The most recent edition of the standard has therefore been written to meet the demands of this wider audience,” Wejander says.

“We have developed the data model for the hydraulic turbine governor together with TC 4. As systems get smarter, new possibilities are opened up by big data and how to make the best use of it.

One key to success is to have machine readable solutions structured in a standardized way. That is one of the driving forces for the roll-out of smart grids,” Wejander indicates.

The working group has 43 members, most of which come for the utilities sector. “We are very user-driven. The standard is machine-readable.

“One of the key requirements from the utility sector is that the specifications should also be platform independent. The owners of hydro power plants want to be able to roll out smart technologies without worrying about proprietary systems and power plant specific hardware solutions,” he adds.

The group is working a new edition of a technical report, IEC 61850-7-510, which explains how to apply the standard to be released by the end of the year.

“It will be based on the coming ISO/IEC 81346-10 specification and will show how to apply IEC 61850 and the Structured Code Language software to a functional model of the power plant processes. The report is designed to help those who work on the modelling of power generation process applications and will give many examples of how to apply the standard,” Wejander describes.