Skip to main content
News & blogs
Back
How waterproof is your phone?
Editorial Team 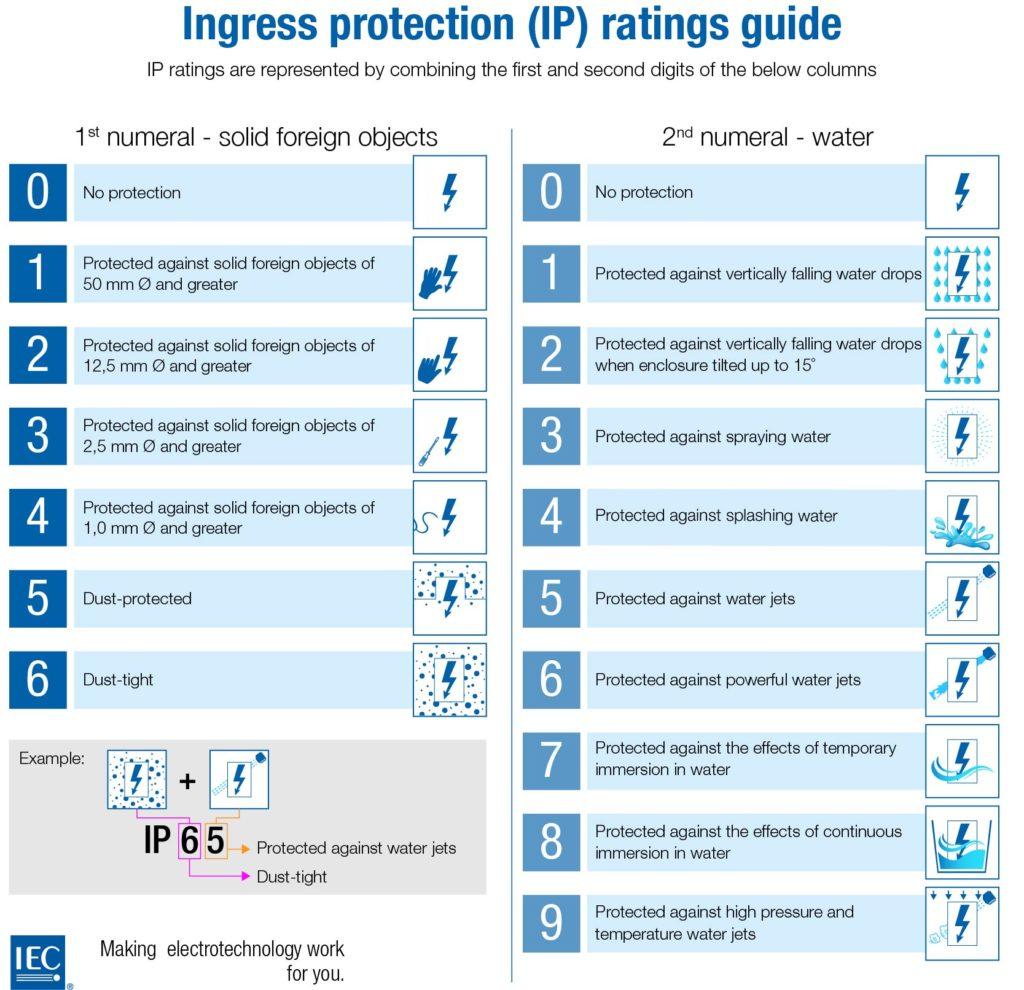 Can you take a picture underwater with your smartphone? Or drop your smartphone in a bucket of water? Despite the images showcased in promotional material, water remains the culprit for 39% of accidental smartphone damage in the United States and it is likely that the figure is similar around the world.

In recent years, phone manufactures have advertised the water resistance as a key design feature of their high-end smart phones. But phrases like waterproof or water-resistant sound vague. It is for this reason that the IEC has developed, and continually updates, IEC 60529 to rate the resistance of an enclosure used for products like smart phones, tablets and cameras, against the intrusion of dust and liquids.

The standard, prepared by Technical Committee 70, rates the degrees of protection offered by the enclosure using the IP Code and defines the tests to be performed to verify that the enclosure meets the requirements of the standard.

However, the IP rating is an indication of how the device was tested, not the conditions in which it can be used. According to says Axel Klingberg, Convenor of the maintenance team for IEC 60529, “this world-wide agreed (upon) standard is only describing the way to test products — not more, not less. A few drops of water inside can be very dangerous in one product, but not another.” So an accidental drop in the pool may be okay for a smartphone but it would be best to avoid using it as an underwater camera.

The first edition of IEC 60529 was published in 1976 with the aim of creating a single document to bring together all requirements regarding protection offered by the enclosure used by electric and electronic devices.