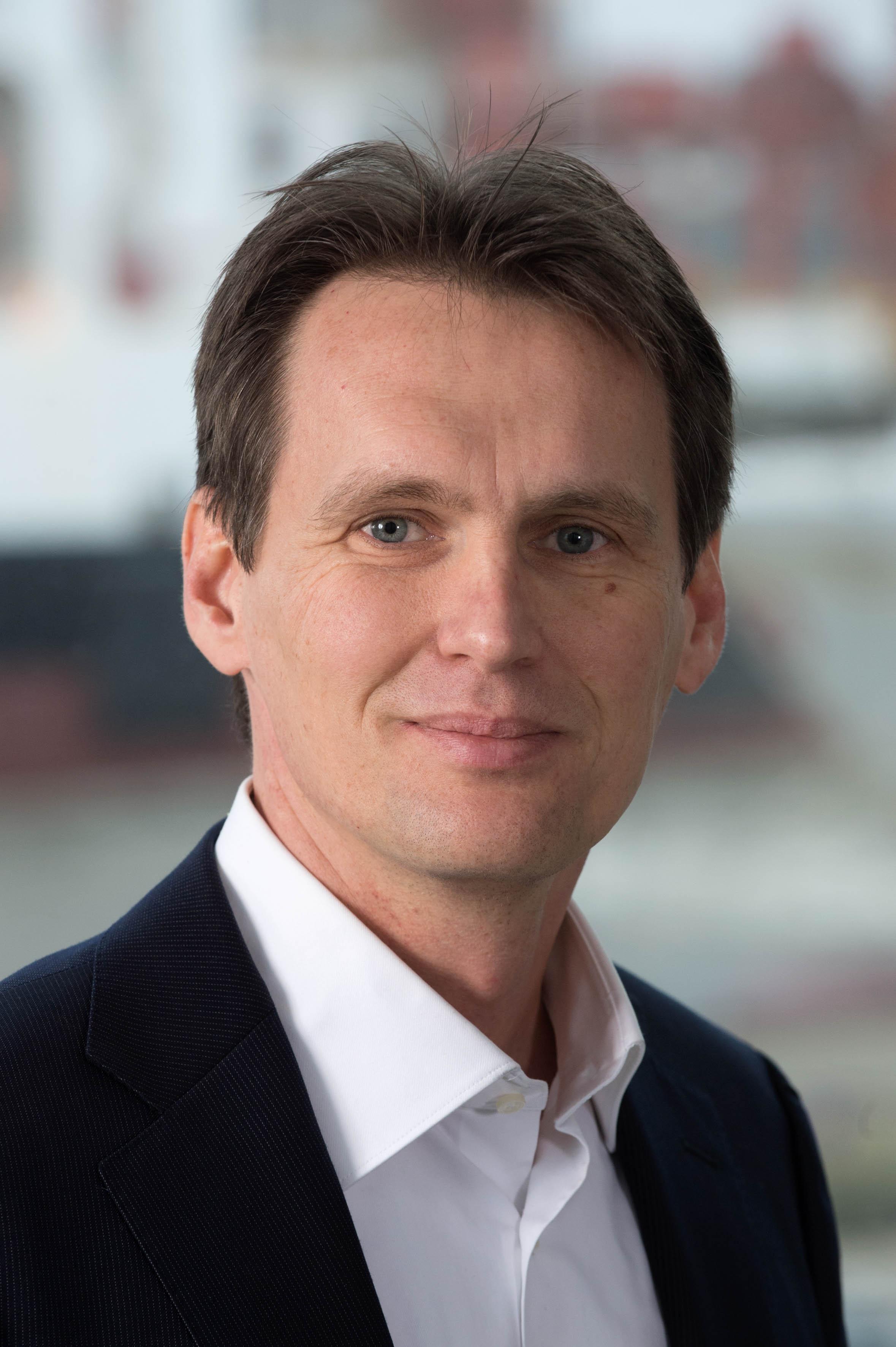 Jan-Kees van der Ven whose team of experts have worked on the new standard.
IEC is about to issue the first edition of a key standard to protect ships with a non-metallic hull from electro-magnetic (EM) interference, a document which has been designed to meet the requirements of IMO resolution A.813(19).

IEC 62742 ED1 offers guidance on how to achieve electro-magnetic compatibility (EMC) on ships whose hulls are made from non-metallic material, including various composites like fibre glass. It also can be used by hybrid ships which have a metallic hull but are equipped with a non-metallic superstructure or components. It is an important addition to IEC 60533, which specifies requirements for ships with metallic hulls.

“Hulls made from composite materials are becoming more widespread, as an increasing number of ship owners opt for lighter vessels. However, unlike metal, default composite materials do not protect electronic equipment from EM interference. IEC 62742 establishes different ways to nevertheless protect essential equipment, for instance transmission cables for radio equipment which are crucial electrical devices on a ship. Screened cables are an option, for example, and the standard plans for that,” explains Jan-Kees van der Ven, who leads the work in IEC Technical Committee 18 on EM standardization for ships.

Screened cables radiate much less electromagnetic energy, due to the screen’s ability to contain and divert it. Screens may be either in the form of an aluminium foil or a copper braid which is wrapped around the wiring in the cable.

“One of the interesting developments is that vessels with lighter hulls can be equipped with heavy battery packs, which are essential to augment the electrification process on board. Increased electrification is a way of reducing polluting sources of diesel fuel emissions. While IMO still requires all ships to have a diesel engine, using electricity generated by batteries for  a variety of tasks reduces pollution,” adds van der Ven.

Looking to the future

Once the new standard is published, probably in September, van der Ven’s group of experts will be revising IEC 60533. “This standard has not been majorly updated since 1999. We had a minor revision in 2015 but it needs, in my view, to be totally rewritten as the electrical and electronic environment of ships has drastically changed over the last years. It has become far more complex, as many more electronic devices are used on board such as sensors, LED lights, etc. The idea is also to specify a set of requirements for the ship owner and ship builder to comply to whereas the existing standard is targeted at electrical device manufacturers,” Van der Ven says.

The complexity of electronics on board ships is expected to continue increasing, as ships become more autonomous. In the brave new world of automated and electric transport, IEC Standards for shipping have an increasingly important role to play.

Find out more and read the full article in e-tech.