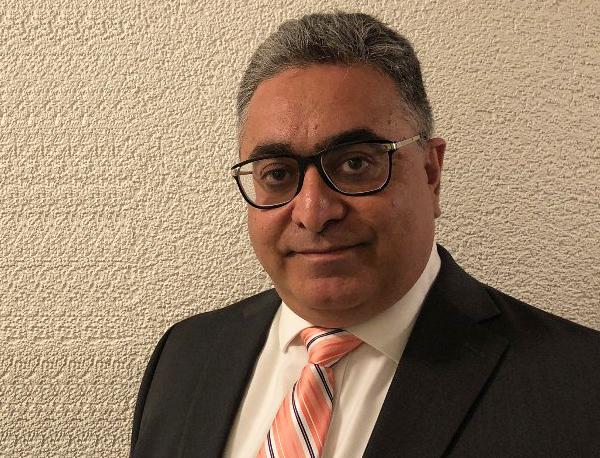 IEC, ISO and ITU experts are evaluating the use of standards to address the growing emergence of ‘fake’ media. Unlike the murky world of fake news, the intentions behind fake media can be either good or bad.

The term ‘fake’ can be applied to any manipulated media. The entertainment industry benefits enormously from new technologies to create realistic special effects or artificial natural scene production with actors in the studio.

There is even an Oscar for the best visual effects. It is the same with news: leading public service broadcasters use virtual studios for their news bulletins, where the set is either computer-generated or a video image.

The problem is that the same technologies can be used for the purposes of disinformation and fake news. Computer-generated clips that are designed to look real, known as deepfakes, not only distort reality, but could also destroy the reputations of their victims.

According to MIT Technology Review, deepfakes are “a perfect weapon for purveyors of fake news who want to influence everything from stock prices to elections.”

Recent advances in media manipulation are making it increasingly difficult to know what can and cannot be believed. Technologies like deep learning, for example, can be used to produce near realistic media content that to the human eye is almost indistinguishable from the real thing.

The JPEG working group is concerned that the misuse of manipulated media can cause social unrest, spread rumours for political gain or encourage hate crimes. They are actively supporting efforts to increase transparency about the types of manipulation performed.

The challenge is that when the purpose is fake news, the authors of the manipulated footage keep that hidden. That is why social media companies and news outlets have been developing mechanisms to detect and flag the offending content.

In addition, some governments are planning legislation. The JPEG working group believes it can best support the various efforts is by developing a JPEG standard that facilitates a secure and reliable way of flagging fake media, whether created in good faith or with malicious intentions.

The first step, though, will be to carry out an in-depth analysis of the entire fake media ecosystem in order to identifying the potential role of standardization.