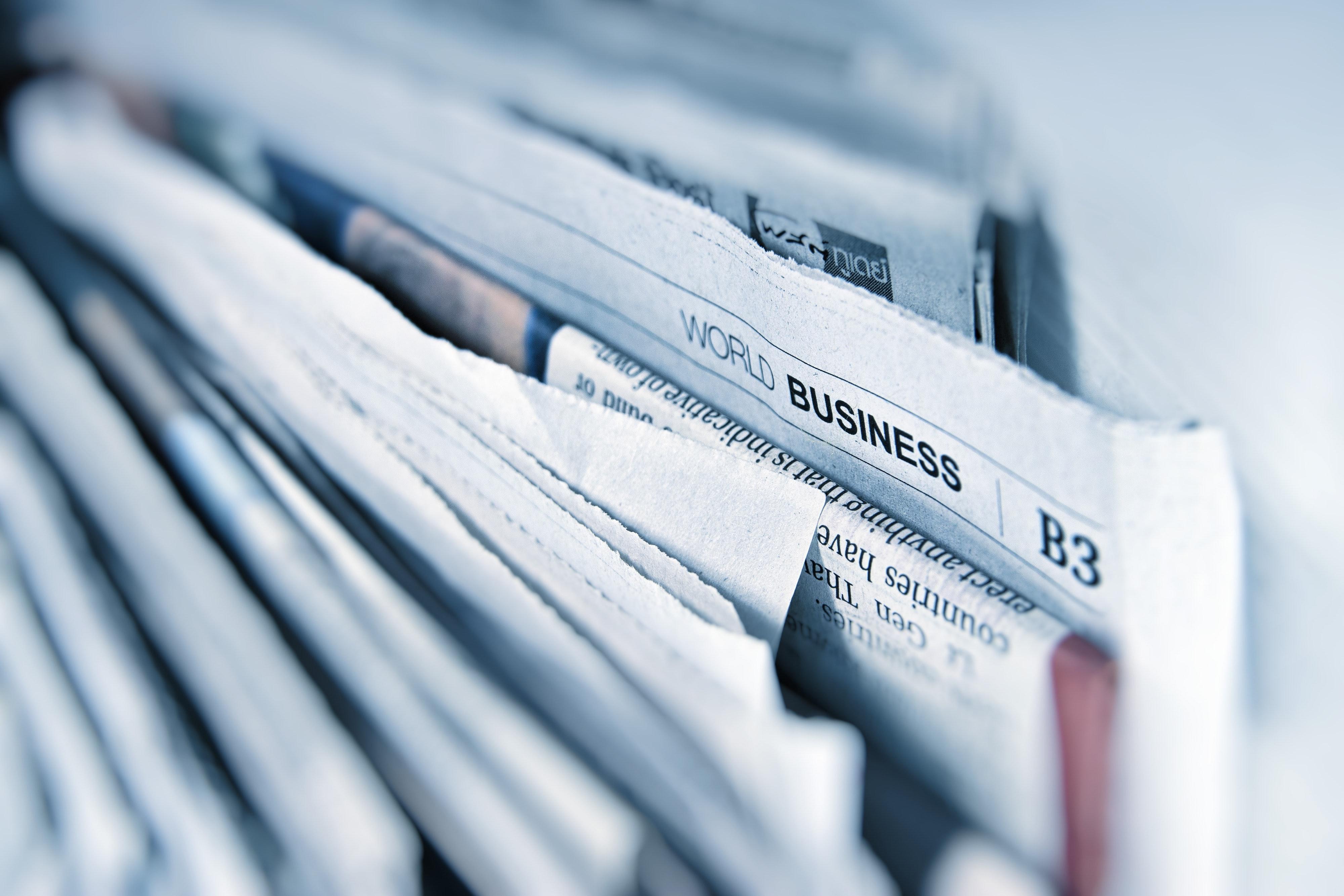 The topic of cyber security continues to dominate headlines with media articles in April focusing on different aspects of cyber security such as critical infrastructure, policy and the industrial environment. Other topics which generated interest included innovation for industrial automation, renewable energy and power over Ethernet.

Regulatory issues were explored for a wide range of topics including transformers, refrigerants, cyber security for critical infrastructure and artificial intelligence based on IEC Standards.

Several articles focused on the need to protect critical infrastructure from cyber-attack. Enerzine and The Daily Geek examined the electric grid while Computer Weekly and Rail Engineer focused on railway infrastructure.

Cyber security for the OT environment

As companies manage vast volumes of data, an article in IT Web argued that securing this data with proper information management is essential. It calls for compliance with ISO/IEC 27001.

An article in Smarthouse Pro reviewed the different standards and guidelines available for IoT and how they can be used to protect smart homes.

Several articles examined aspects the importance of standards for renewable energy. An article in PV Magazine called on the use of standards to ensure the quality of PV modules. Following the icing of wind turbines in Texas (US), an article in Electrical Contractor Magazine highlighted that while wind turbines can operate in a broad range of weather conditions, IEC Standards call for low-temperature designs only for sites with a history of low temperatures occurring for at least 9 days per year over a ten year period.

A long article in Power Magazine provided an overview of hydro turbine tubes. It mentions IEC Standards for turbine testing.

Two articles examined industrial innovation with a focus on the use of open standards. In an article in PEI, IEC 61131-3 is proposed as a tool to manage the use of different programming languages for industrial automation. In Automation, an article called for the widespread use of IEC 61499 which could allow for the convergence of IT (information technology) and OT (operational technology) industrial control system based on open standards.

Two articles offered recommendations for Power over Ethernet with an article in All about Circuits focusing about protection recommendations and an article Control Engineering examined tools for troubleshooting. A third article, in Prozess & Automation, provided an update on a draft IEC Standard for the advanced physical layer (APL) for Ethernet.

An article published by Elektroda in Poland provided a long overview of electrostatic discharge (ESD) immunity testing to ensure compliance with electromagnetic compatibility.

While IP ratings are often mentioned in news articles that explain how manufacturers determine the ability of mobile phones to resist water, an article in AV Network assessed the requirements for audio-visual equipment used outdoors in terms of dust and water resistance.